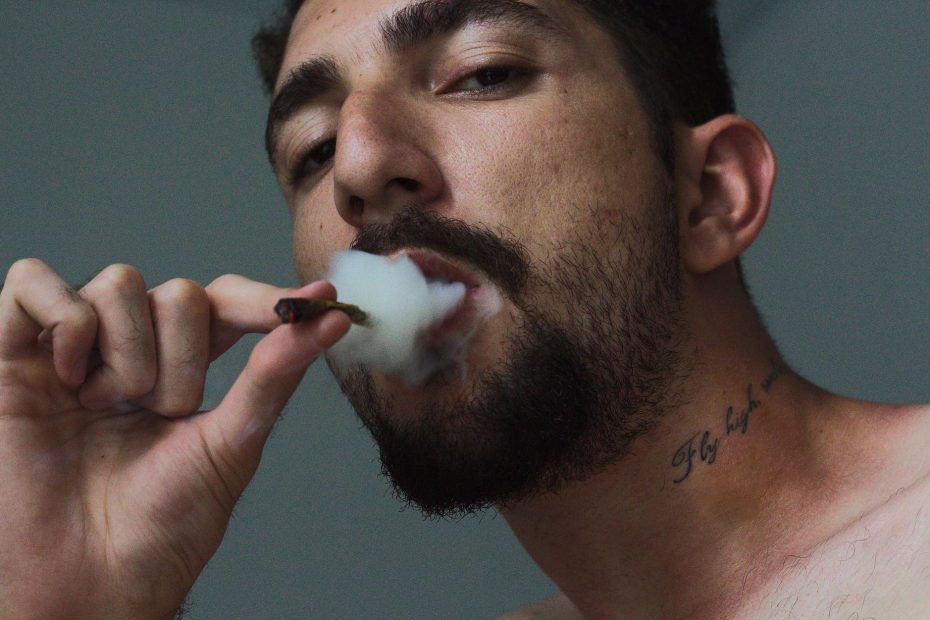 Shraddha Kapoor, Bollywood actress, has received some major news. According to the information, the actress’s brother has been apprehended by authorities in Bangalore. Siddhant Kapoor has been charged with narcotics possession. Following the raids, the police brought him into jail. Every day, the drug case investigation is taking new heights after the death of late actor Sushant Singh Rajput .

Bollywood Actor arrested in Bangalore along with 6 others

According to the information revealed, the police in Bangalore have detained Siddhant Kapoor, the son of Shakti Kapoor, who was involved in the drugs case. Six persons have been found positive in the drugs test, including Siddhant. All of these people were partying at a hotel in Bangalore’s MG Road. During this time, the cops raided the location.

The police stormed a motel on MG Road where a party was being held after receiving a tip. The police sent samples of people suspected of drug misuse during this time. Along with the six people whose samples were confirmed positive in the investigation the name of siddhant came up. According to the authorities, it is unclear if he consumed narcotics before attending the party or while staying at the hotel premise.

At the same time, Bollywood actress Shakti Kapoor’s response came into prominence when his son Siddhant Kapoor’s name was mentioned in the drugs case. “I can only say one thing – it is not conceivable,” Shakti Kapoor told a website after realizing that his son had been taken into police custody on Monday.