Sidhu Moose Wala Murder Case: Everything You need to know 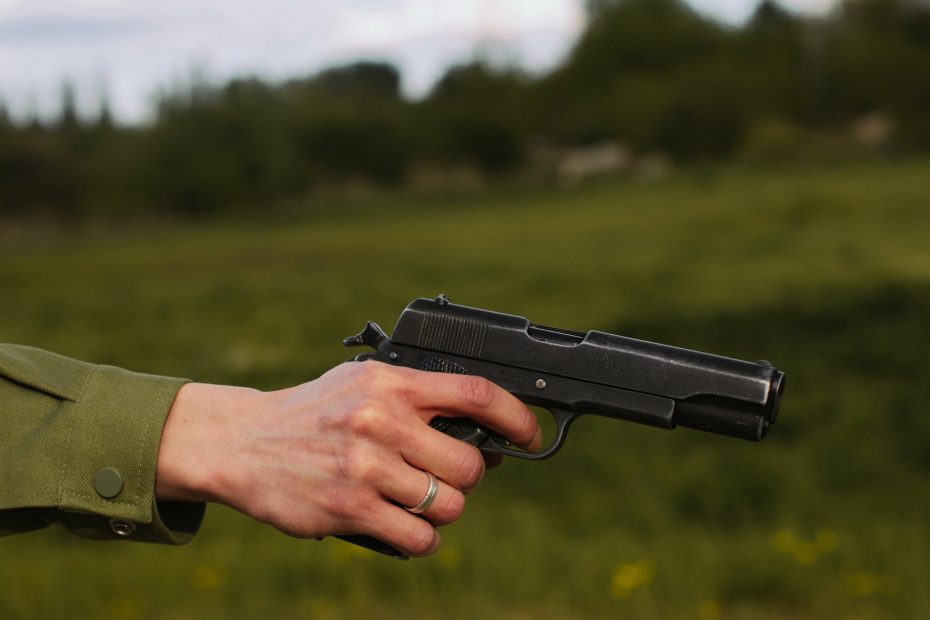 Sidhu Moose wala, a well-known Punjabi musician, rapper, and Congress leader was shot and killed on Sunday evening. The assailants arrived in two cars. Sidhu was attacked while driving his Thar to the village of Khara-Barnala. The manner in which this murder was carried out indicates that there was a meticulous plan in place to carry out this crime. There was also detailed planning to ensure that no errors occurred.

Security Lapse : The Detailed plan Execution by the Shooters

On the day of the murder, there were numerous modifications in the Punjabi rapper’s security. Sidhu’s protection was maintained by four police gunmen until a day ago. The Punjab government has summoned two of these security personnel. At the time of the occurrence, both security personnel were not present. Sidhu used to drive in a bulletproof car, but he was driving his own Thar on Sunday evening, which was not bulletproof. All of this suggests that the assailants were aware that Sidhu had no security arrangements in place and was driving the automobile alone.

When Shubhdeep Singh nicknamed singer Sidhu Musewala arrived in the village of Jawaharke around 5:45 p.m. on Sunday, sharpshooters in a silver Corolla and a white Bolero vehicle overtook Musewala’s vehicle and began firing indiscriminately. Thirty shots were fired from three different weapons over the course of ten minutes, seven of which struck Moose Wala.

Two bullets struck Moosewala in the head, three in the chest, and two in the hand out of a total of 30. Sidhu was unable to move due to the intensity of the firing. The attackers opened fire from the front and driver’s side of the vehicle. The residents in the area immediately shut their doors when they heard gunfire [ Reports from Eye – witness]

Sidhu was frequently involved in controversy over use of weapons in his songs. Apart from that, Moosewala has been a target for making disparaging statements about other Punjabi musicians for which he has received death threats on multiple occasions.