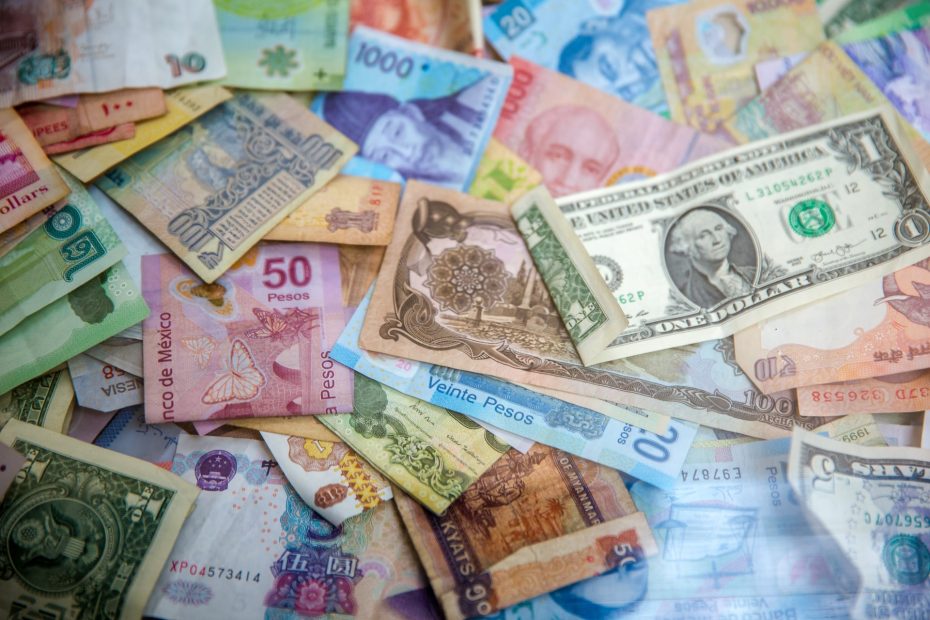 The Sri Lankan government, led by Ranil Wickremesinghe, has chosen to sell the state-owned airline in order to address the country’s economic difficulties. The Prime Minister made the suggestion. In addition, the government has chosen to issue new currency. The government is currently unable to pay employee salaries due to lack of funds.

The constitution will be currently undergoing a significant change. Its primary goal is to ensure that power is distributed fairly, so that no monarch can act arbitrarily or dictatorially. In 2015, the Sri Lankan constitution was amended for the 19th time. The President lost the power to dismiss the Prime Minister as a result of this. Other modifications were made. These were related to the dismissal of cabinet ministers, the prime minister’s resignation and the ratification of a no-confidence motion. In most situations, the President’s powers were reduced.

General elections were held in August 2020. Gotabaya Rajapaksa, Mahinda Rajapaksa’s elder brother, was elected President. Rajapaksa’s party won by a large margin. Elder brother Mahinda was appointed Prime Minister by younger brother Gotabaya. The Rajapaksa family’s  cabinet drafted the 20th constitution, taking advantage of the absolute majority administration. The powers that were taken away from the President in the 19th Amendment were returned to him under this bill. These abilities had never been stronger.

In Sri Lanka, there is a lot of wrath and hostility directed against the Rajapaksa family. The majority Sri Lankan believes that the Rajapaksa family is to blame for the country’s problems. As a result, Ranil, the new Prime Minister, has taken the initiative to repeal the 20th Constitutional Amendment. The 21st Amendment will be implemented by Sri Lanka’s Unity Government. Its version will be presented to the government.