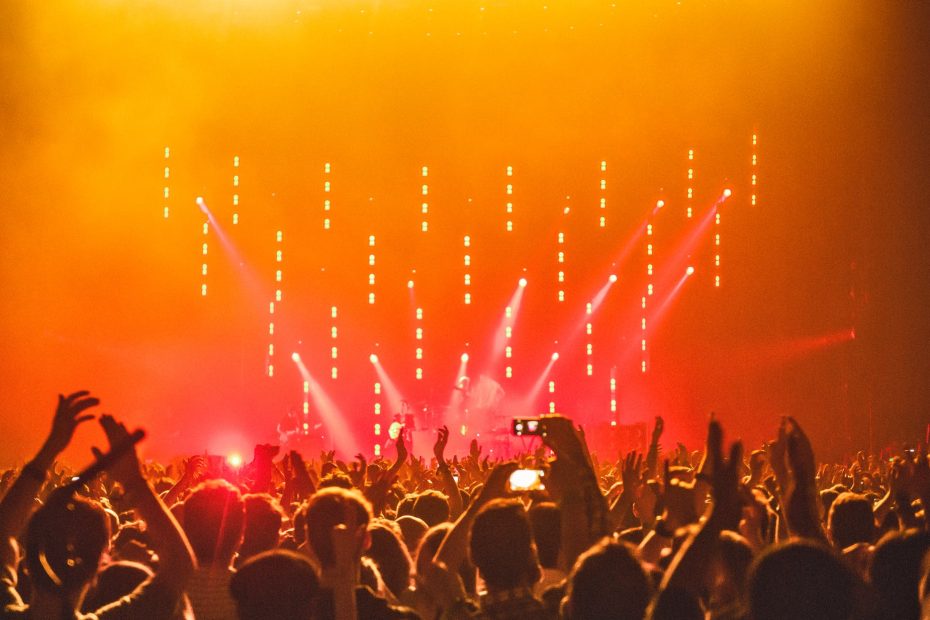 The music of K-pop, or Korean pop, has a different frenzy all around the world. Shriya Lenka, an 18-year-old Odisha resident, is about to shine the country’s name by becoming a part of it. She is the first Indian to join K-new pop’s group Blackswan and has made a space for herself.

Shriya Lenka, a Rourkela city girl, was chosen for the last step of training in Seoul to become a member of the Korean pop band Blackswon in December last year. Hyeme, the group’s oldest member, left the group in November 2020. In May of last year, the group’s promoter, DR Music, announced a global audition to fill his job.

For Blackswan, DR Music had to choose just one member. Shriya and Gabriella, however, were named as the 5th and 6th members of the K-pop group. The post was also circulated on social media. Shriya and Gabriella will stay in Seoul for the next few months to train and record their album with the rest of the group. Both have received intensive training in the last five months, which includes voice, rap, dance, and personal training such as language and musical instruments.

At the age of 12, Shriya Lenka learned Odissi classical dance as well as freestyle, hip-hop, and contemporary dance. Her attention was drawn to K-pop. She used to practise rigorously in her home during the Corona pandemic in the year 2020, and she was learning how to give audition through YouTube. She learned Korean online and watched a lot of K- dramas to have a feel for the country’s culture and music.