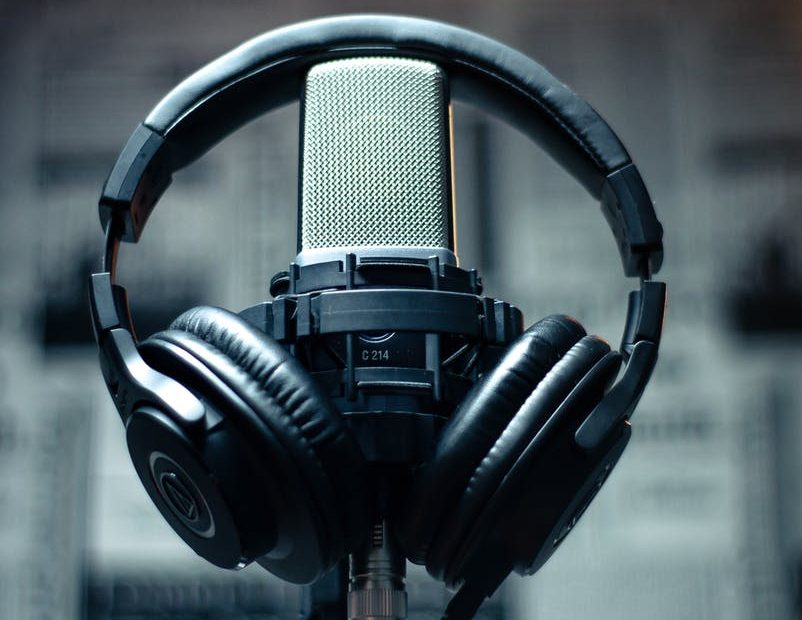 Sunil Gavaskar,  former cricketer and IPL commentator, is once again mired in controversy over his comments. He’s now made a remark about Rajasthan Royals batsman Shimron Hetmyer’s wife. Following that, Gavaskar is chastised. Meanwhile, fans on social media are calling for his removal from the IPL commentary panel.

Here are some angry reactions in social media :

During the commentary, Gavaskar made a joke about Hetmyer becoming a father and made comments about his wife and him. “Shimron Hetmyer’s Wife Has Delivered, Will He Deliver Now For The Royals”  Following this remark, he has been reprimanded.

Sunil Gavaskar goof up continues; Earlier made a cheap comment on Anuskha Sharma

This isn’t the first time Gavaskar has said  like this. Gavaskar has previously commented on Kohli’s wife Anushka Sharma’s form during the 2020 IPL. Anushka Sharma then wrote a lengthy social media post criticising Gavaskar’s words.

With 18 points, Rajasthan Royals have qualified for the play-offs. By run rate, they are now second in the points rankings. Gujarat Titans are in first place, while Lucknow Giants are in third. Today’s match between Delhi and Mumbai will decide the fourth place.