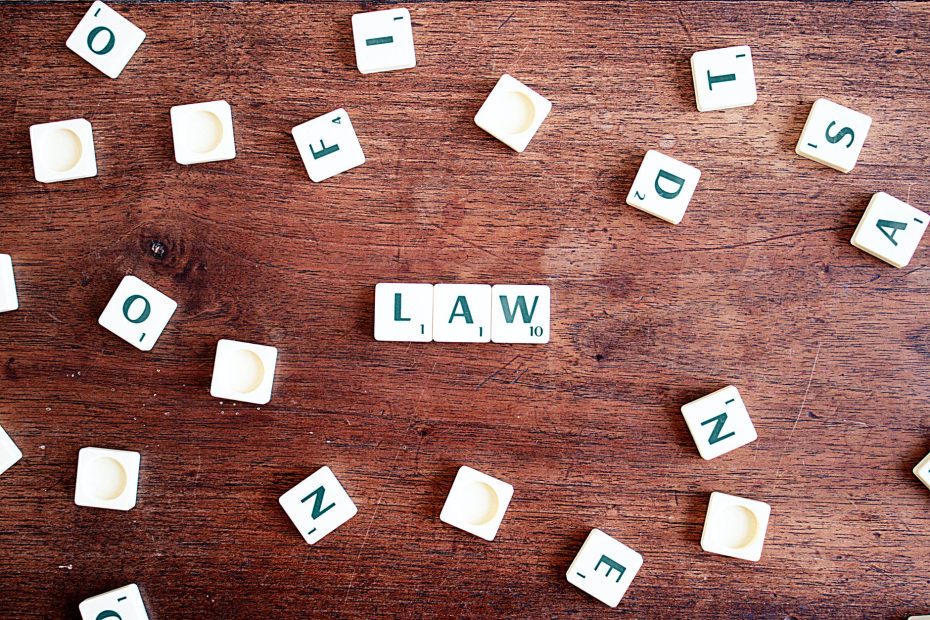 Section 124A of the Sedition Act is put on hold by the Supreme Court on Wednesday in a significant judgement. The judgment was issued in reference  to lawsuits alleging misuse of the law in circumstances such as Maharashtra, where sedition law was used over the reciting of the Hanuman Chalisa.

All pending cases have also been halted by the Supreme Court. The federal government has been ordered to rethink the law by the court. It has been stated unequivocally that no new cases would be filed under this section, and that those in custody will be able to seek bail from the court.

On Wednesday, the Supreme Court heard the petitions challenging the sedition laws. The Center stated in its arguments that it would not be appropriate to preclude the registration of sedition law in cognizable offence. However, such matters should be investigated by a responsible officer, and his satisfaction with the case should be reviewed by a judge.

The Centre’s case was presented by Solicitor General Tushar Mehta. He told the Supreme Court that the severity of each instance of sedition pending before it is different. Some cases may be linked to terrorism, while others may be linked to money laundering. Finally, the pending cases are in the hands of the courts, and we must have faith in them. Finally ,The Central Government stated unequivocally that any decree barring the provisions of sedition would be unjust.