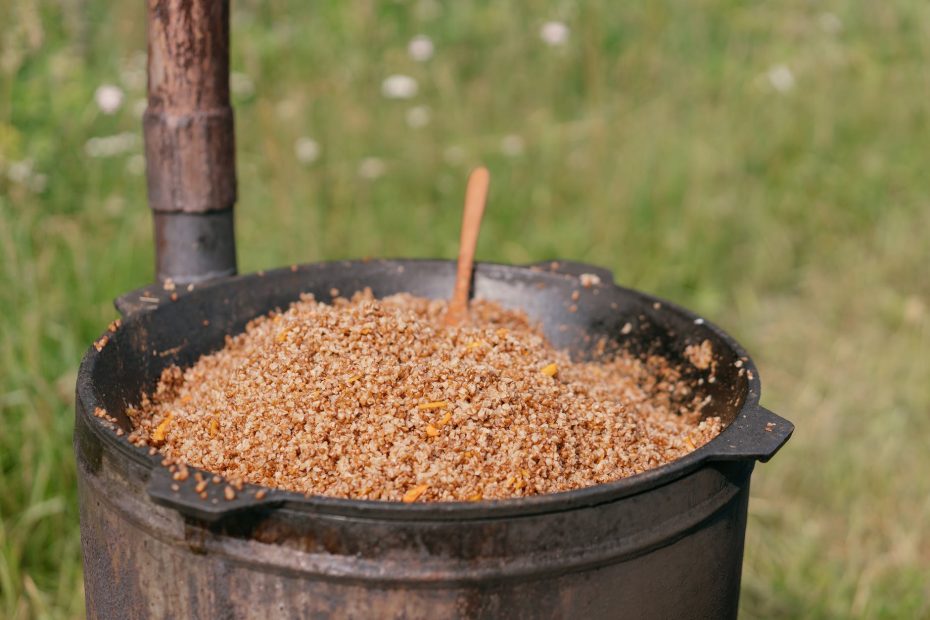 The Delhi High Court has banned the Chief Minister’s door-to-door rationing plan, dealing a blow to the Delhi administration. This ruling was made by a bench of Acting Chief Justice Vipin Sanghi and Justice Jasmeet Singh while hearing the plea of the Delhi Government Ration Dealers Association.

Earlier in the case, the Delhi government defended the policy, claiming that the concept of fair price stores would disappear once the scheme was introduced is entirely false. The Delhi administration stated that this is an elective programme from which recipients can withdraw at any moment. The administration claimed that not a single beneficiary had raised any concerns about the scheme’s operation.

The bench had stated that the issue is whether the Fair Price Shops (FPS) should be removed from the system after the scheme is implemented. The court had ruled that because FPS is a fundamental aspect of the National Food Security Act (NFSA), it cannot be repealed.

Abhishek Manu Singhvi said “In the last two years, everything has been delivered to house due to corona. This is simply proxy litigation initiated by someone other than the petitioner”. The Delhi Government Ration Dealers Association filed a petition opposing the idea. During the hearing, Additional Solicitor General Aishwarya Bhati, who represented the Central Government, said that the court should not allow any state to interfere with the structure of the NFSA, and that its architecture should not be destroyed.