Supreme Court Quashes Roe vs Wade Case: Every detail about the historic case 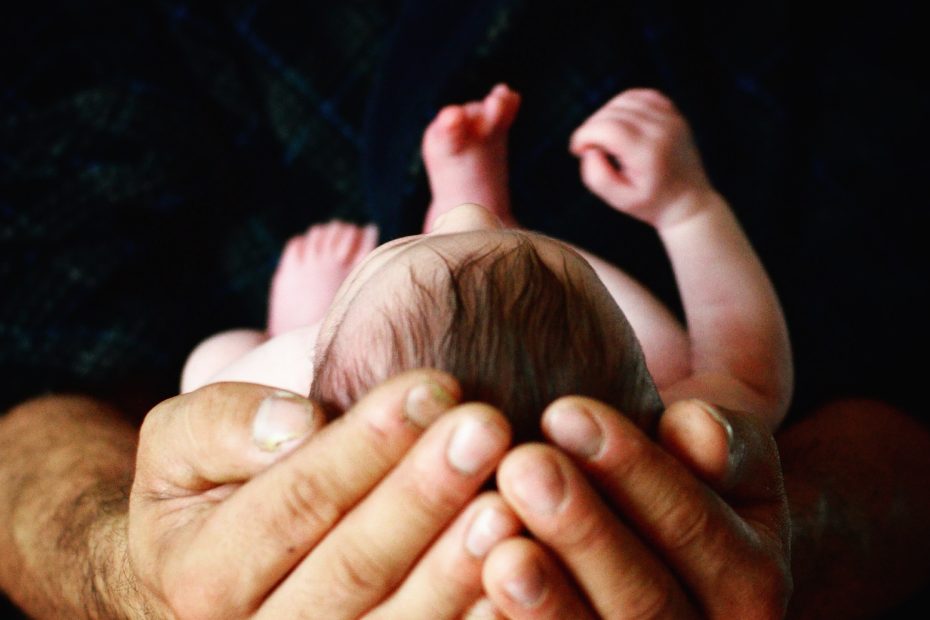 A 50-year-old abortion ruling was reversed by the US Supreme Court on Friday. The 1973 Roe v. Wade case’s constitutional protection for women’s right to an abortion has been overturned by the court. The result of this decision is the division of the nation into two factions. While one side is adamantly opposed to it, the other side is happy with it and referred to it as historic.

Norma McCorvey, who the world knows today as ‘Jane Roe’, fought to get abortion legal in 1969. In 1969, Norma challenged a state legislation that outlawed abortion. Legality of abortion prevailed when the case went before the US Supreme Court. Henry Wade, the public defender, argued against the decision when Jane Roe asked to have the abortion made legal. This led to the case becoming known as “Roe v. Wade” around the world. Jane Roe became well-known in America as a result of this choice.

The Story of Jane Roe

Norma McCorvey was born on September 22, 1947. After the divorce of her parents at the age of 13, her life went through many troubles. At the age of 15, she was raped by her cousin uncle for three weeks. At the age of 16 she married a divorced man. However, her decision also proved to be no less than a nightmare. Norma’s husband used to beat her. She returned to her mother.

After the birth of the first child, she was addicted to drugs, a few years later she gave birth to the second child. She wanted to abort her incoming third child but due to lack of evidence of rape in the police investigation, she did not succeed in application of abortion. She later said that she is unmarried and unemployed, so she wants to have an abortion but her request was denied. During this time she met attorneys Linda Coffey and Sarah Weddington, who were looking for women seeking abortions. In 1973, the Supreme Court ruled that whether to have an abortion or not is a right of women. Since then, many US states have been forced to provide abortion facilities.