Terrorist Attack on Gurudwara in Afghanistan: Casualties and Injuries Reported 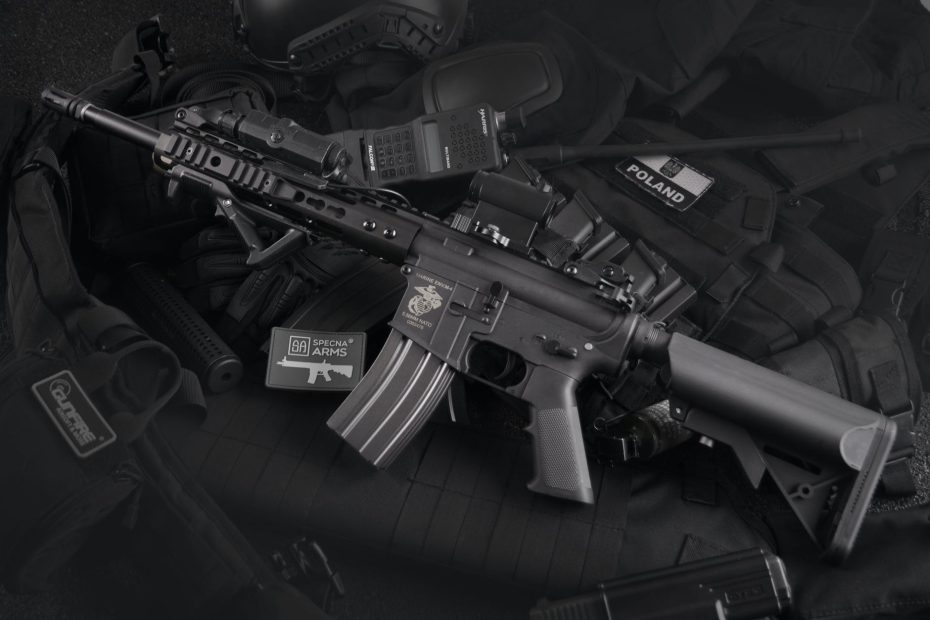 News of armed gunmen opening fire on a gurdwara is reported in Kabul, the capital of Afghanistan. It’s anticipated that this tragedy would have resulted in at least 25 injuries. This information was provided by a media publications citing Gurudwara President Gurnam Singh. According to Gurnam Singh, the attackers rushed the gurdwara all of sudden and then began shooting randomly. To protect their lives, some people are hiding on the opposite side of the building. At least 25 persons are reported to be confined inside the gurdwara till now. Two attackers are still present inside the Gurudwara, according to the reports.

Two explosions reportedly occurred within the structure and several of the nearby shops caught fire. Taliban fighters are attempting to capture at least two assailants alive who are said to be within the complex of gurudwaras. The Taliban’s adversary Daesh organisation is likely behind this attack where the gunmen who stormed the Kabul gurdwara came from. Taliban fighters have arrived at the location, and combat is currently taking place. Four Sikhs are missing, and the Gurdwara has been damaged. Rajya Sabha member representing Punjab Vikram Sahni provided this information.

India voiced its great worry over the Saturday morning attack by armed persons on Gurdwara Karte Parwan in Kabul, Afghanistan, and stated that it was closely following the situation. The attack on a revered Gurudwara in Kabul is a highly horrific situation according to the Indian Foreign Ministry. We are keeping a careful eye on the issue and are waiting for more details about potential developments.

2nd Attack on Gurudwara in span of less than 1 year

Unknown gunmen broke into Gurdwara Karte Parwan in October of last year, many months after the Taliban took control. Afghan Sikhs have since made pleas for their safety.