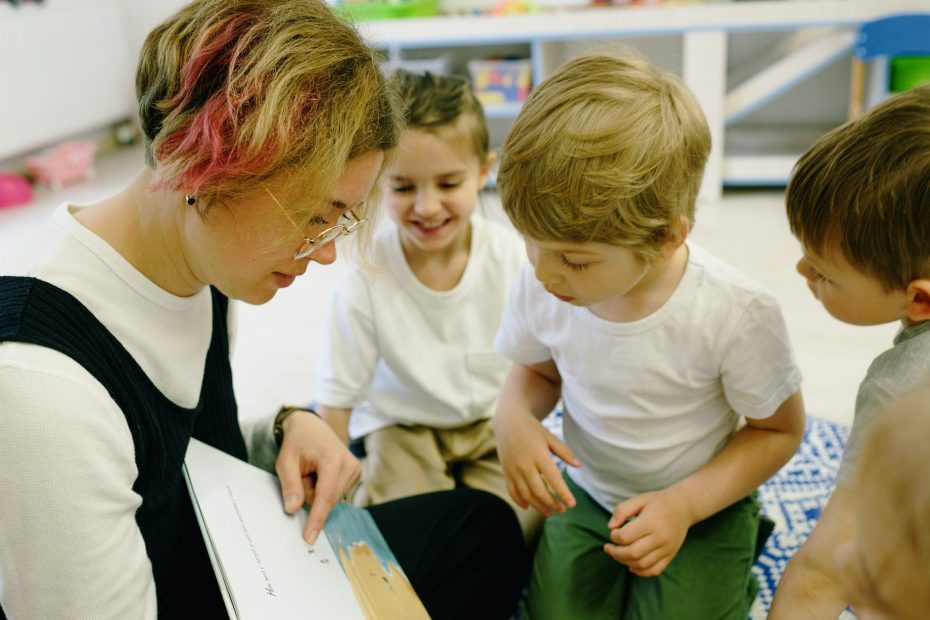 Texas in the United States has received some unfortunate news. On Tuesday morning , an 18-year-old boy opened fire at a primary school, murdering 21 people. There are 19 youngsters and two teachers among the dead. The police killed the attacker in retaliation. Before firing at the school, he shot his grandmother, who is in critical condition. President Joe Biden has announced four days of mourning in response to this horrific incident.

Details of The Horrific Incident

The current Texas shooting occurred in the little town of Uvalde, Texas. There are fewer than 20,000 people living here in this town. The attacker’s identity, according to Governor Abbott, is Salvador Ramos. He lived in the same neighbourhood of Uvalde. According to CNN, the gunman first went after his grandma. He then killed 19 children. He also assaulted two teachers. The condition of Grandmother is described as critical. The school has 600 students enrolled. The attack left many people injured. A 60-year-old woman and a 10-year-old kid are in critical condition.

Joe Biden calls the incident “terrible”; Half mast flag in US until May 28th

In response to the shooting, US President Joe Biden said, “The tragedy at the school Rob Elementary School is very terrible.” In remembrance of the children and teachers slain in the shooting, he has announced four days of mourning across the country. During this time, all military and naval ships, stations, as well as all US embassies and other foreign offices, announced that the American flag will be flown at half-mast until sunset on May 28.