Home » The Revenge for Blood: Dog vs Monkey Rivalry

The Revenge for Blood: Dog vs Monkey Rivalry 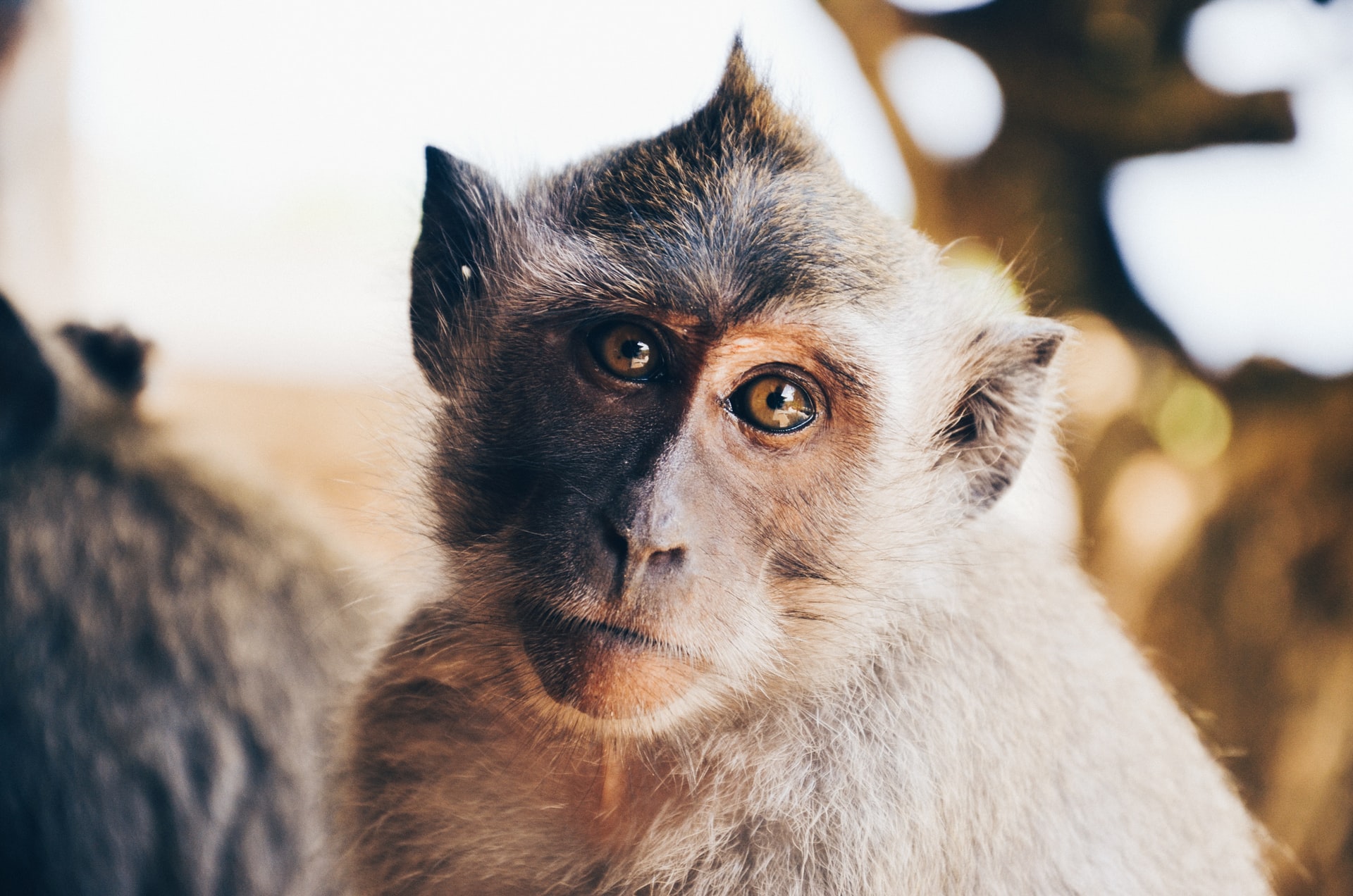 Hey guys, Welcome to FactsMinister. Today, we are going to talk about the bizarre incident that happened in Maharashtra which shook the internet.

The incident of 250 pups killed by the bunch of Monkeys in Maharashtra’s Beed district shook the internet. And even more dramatic is the fact that the news was reported as revenge killing by Monkeys as the dogs recently killed one of their infant monkeys. Many reports said that the residents of Majalgaon, where the incident occurred, were astonished and perplexed by the monkeys’ threat. The story came out after the residents complained to the forest department. Here in this article, we will show what actually happened, which is termed as “gang war.”

On Dec 17, media reports of several agencies reported that 250 pups were thrown from the trees and significantly high buildings by monkeys to avenge the death of one of their infant who the Dogs killed. This news created an uproar, and it spread like wildfire all over social media, with some expressing concerns and others sharing memes on it. As we all know, these animals cant narrate the story about themselves. The version of the locals estimated that this could be one of the reasons but not a conclusive answer. In this regard, some of the news agencies went to the spot and enquired about it and came up with the two other possibilities denying the angle of rival killing :

Ultimately, the officials looked into these two possibilities, but the exact reason why they killed remains a mystery till now. As of Dec 18 th reported by Ani, two monkey’s  from the place where the bloodshed took place were captured by the Nagpur forest team and deported to the jungle.