Home » The Rise & Fall of Ashneer Grover, CEO Of BharatPe

The Rise & Fall of Ashneer Grover, CEO Of BharatPe 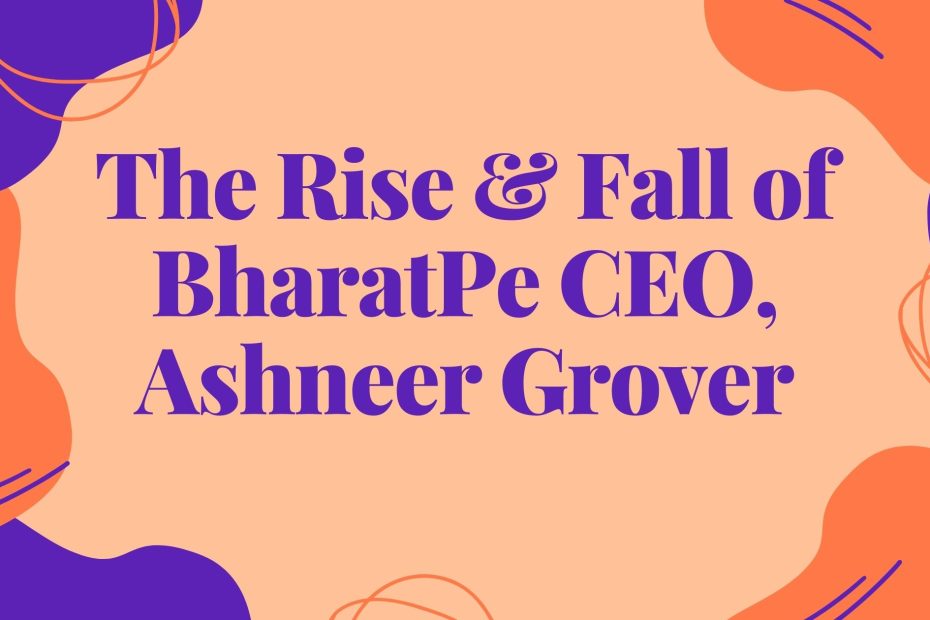 BharatPe‘s co-founder and managing director Ashneer Grover, has quit from his own company which he  built, just days after his wife and the company’s head of controls, Madhuri Jain Grover,  fired over suspected financial irregularities.

Grover has submitted a stinging resignation letter to the board of directors.

He claimed that a few people were targeting him and that he was “vilified and abused in the most horrible manner.”

“I’m writing this with a heavy heart since I’m  forced to leave a firm that I founded today. With my head held high, I declare that this company is now a leader in the financial industry.”

“From being hailed as the face of Indian entrepreneurship and an encouragement to Indian youth to start their own enterprises, I’m now squandering my time fighting a long, lonely war with my own investors and management.” Unfortunately, the management has lost sight of what is really at risk for Bharat Pe in this war.

The Board of BharatPe intended to terminate Grover’s employment and divest him of a portion of his shareholding by invoking specific articles in the shareholders agreement. The fact that Grover has stated that he will retain his interest in the company even after stepping down as CEO suggests that negotiations about the company acquiring Grover’s stake may fizzle out. Grover owns 9.5 percent of BharatPe at the moment.

Read more of our Editorial Articles.