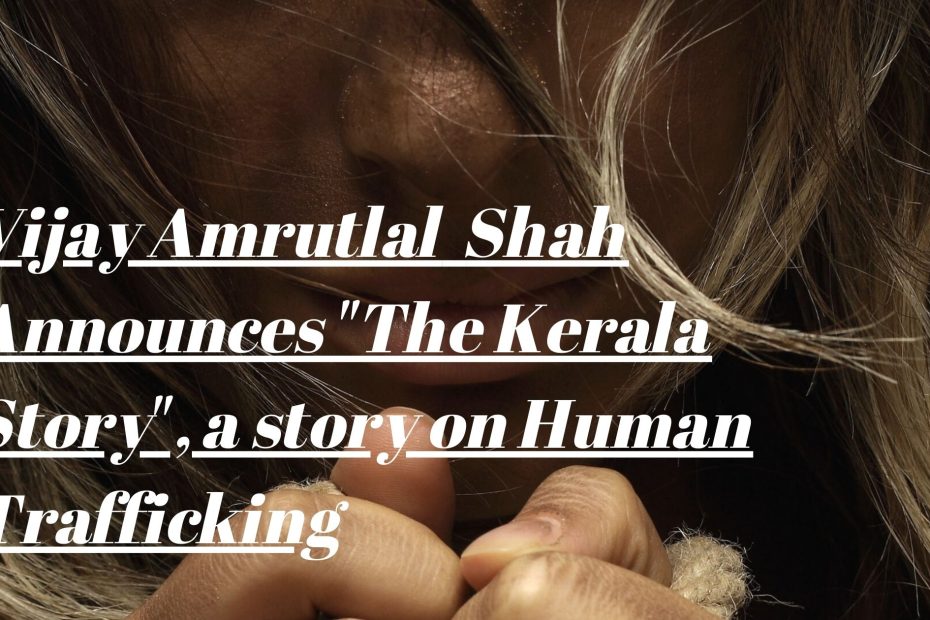 After the popular Hotstar series Human, producer-director Vipul Amrutlal Shah has announced his next project.

Vipul, who previously brought the narrative of illicit drug testing to the film in Humane, is now bringing the horrific tales of women trafficking in Kerala to the cinema. A teaser for the upcoming film The Kerala Story has been released.

The Story that shakes the Human Conscience

This movie illustrates human trafficking based on evidence that shows thousands of women were abducted and trafficked from Kerala to ISIS and other war-torn countries throughout the world. According to statistics, over 32,000 plus women have already been trafficked, which is quite concerning to this date. Sudipta Sen wrote and directed The Kerala Story.

The director Vipul said that he was astonished when Sudipta narrated the story to him :

This is a horrific human tragedy that will leave you speechless. “I cried for the first time when Sudipto came and told me about his three-to-four-year research. That day, I made the decision to make this film. I’m delighted we’re finally moving forward with the project, and we’re looking forward to telling a really real, fair, and honest narrative.”

According to the writer, Sudipta Sen “According to a recent investigation, about 32,000 girls from Kerala and Mangalore have been converted to Islam from Hindu and Christian communities since 2009, the majority of them in ISIS and Haqqani dominated areas” But the government did nothing to save nor made efforts to their rehabilitation

Sudipta stated that the study team has visited extensively in this area and has witnessed the tears of runaway girls’ mothers. Some of them were discovered in Afghan and Syrian prisons. The majority of the girls were married to ISIS militants and had children with them. This vital teaser and movie will put the anguish of all the mothers who have lost daughters to the forefront. Ultimately the director and writer of this movie wants to show the reality to the audience on the most ignored topic of this era.