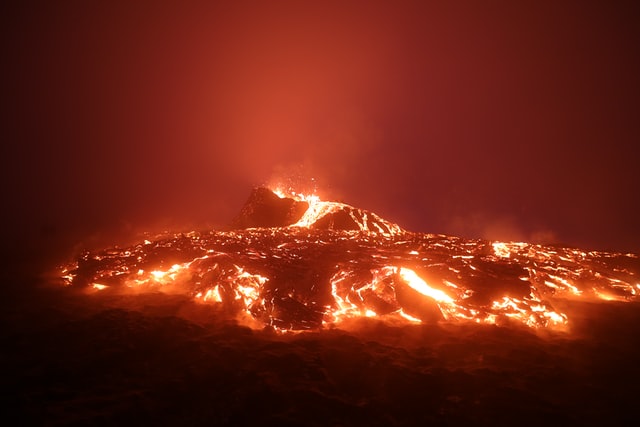 Hey guys, Welcome to FactsMinister. Today we are going to talk about the Tonga Volcanic Eruption.

An underwater volcano near the isolated Pacific island of Tonga erupted, causing powerful waves and currents in many coastal locations and triggering tsunami warnings across the Pacific and for the West Coast of the United States. The eruption was spectacular, blasting clouds of gas and ash hundreds of feet into the sky. Tonga’s capital, Nuku’alofa, was pounded by a four-foot tidal wave, sending residents fleeing for higher ground with witnesses reporting ash falling from the sky.

What happened in the Tonga Volcanic Eruption?

In 2009, the volcano, located on an uninhabited island, began to erupt. It’s located on the Pacific’s ‘Ring of Fire,’ over 60 kilometers from Tonga’s island nation. The Pacific ‘Ring of Fire,’ also known as the Pacific Rim or the Circum-Pacific Belt, is a region of the Pacific Ocean marked by active volcanoes and frequent earthquakes. It is home to more than 450 volcanoes, accounting for around 75% of the world’s volcanoes. Besides, almost 90% of the world’s earthquakes occur here. Tectonic plates move towards each other along most of the Ring of Fire, forming subduction zones. The opposite plate pushes one plate down or subducts it. This is a gradual process, with only one or two inches of movement per year. As a result of the subduction, rocks melt, turn into magma, and travel to the Earth’s surface. causing volcanic activity. The Pacific Plate forced down beneath the Indo-Australian Plate and the Tonga Plate in Tonga, forcing the molten rock to rise above and form the chain of volcanoes.

There is a major humanitarian crisis now in Tonga. As a result, three of Tonga’s outlying islands have been damaged by the eruption’s foot waves. which have destroyed most of the islands’ buildings and other infrastructure. The explosion disrupted undersea internet connections, thereby cutting Tongans off from the rest of the world , with the filthy air and water. Damages are yet to be estimated for the loss to Tonga’s economy.