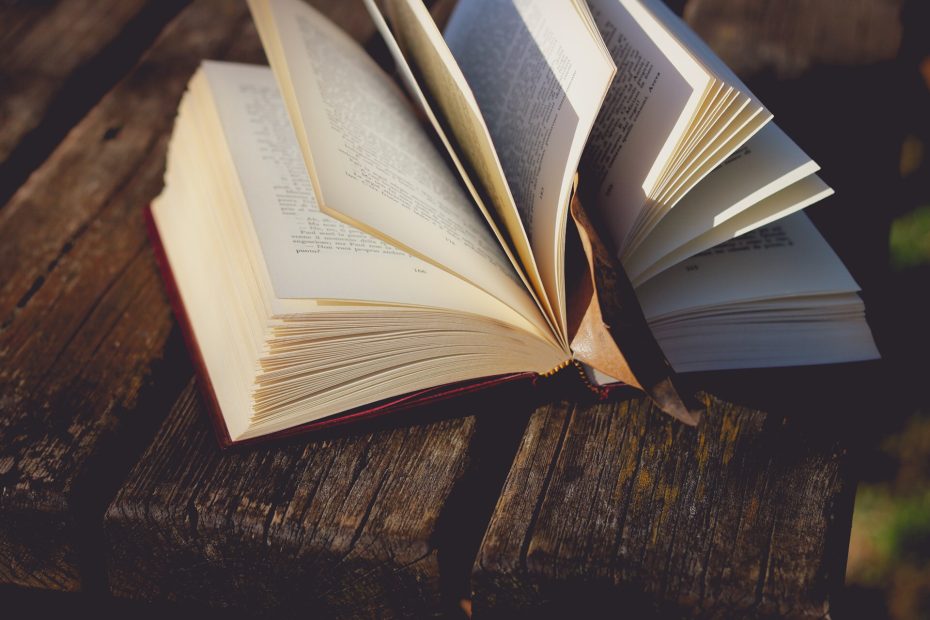 Hey Guys, Welcome to FactsMinister. Today we will talk about the top ten worldwide best selling books of all time 2022.

Most of us prefer to buy books that are easy to read and understand, whether we’re looking to learn something new or just have fun reading. Here are the top 10 best selling books in the world, based on sales volume over several years of publication. If you’re interested in personal growth or business success, you’ll find something you like on this list!

1) The Diary of a Young Girl by Anne Frank

Frank, a Jewish girl living in Amsterdam during World War II, documented her life and experiences during that time. The book ‘s translation is in  almost 70 languages. And is one of very few books to remain on bestseller lists even after more than 50 years since its original publishing date. The release of dairy took place in 1952 by Doubleday & Company, Inc., which also published it under their Washington Square Press imprint. It went on to become a bestseller and has sold more than 30 million copies + worldwide

2) Gone with the Wind by Margaret Mitchell

All of a sudden, it’s time to discuss literature. Gone with the Wind (1936) is a classic best-selling book by Margaret Mitchell. The story is set during and after the American Civil War in Atlanta, Georgia. The novel follows Scarlett O’Hara as she tries to find love, family and security during the Reconstruction Era in America. This historical fiction is one of bestselling books for years with more than 30 million copies sold worldwide till date!

3) Harry Potter and the Sorcerer’s Stone by J.K. Rowling

No other book series is as popular or well-known as J.K. Rowling’s seven-part fantasy epic. With over 450 million copies sold, it’s no surprise that Harry Potter has taken over children and adults’ lives around the world in its quest to become one of the best selling books of all time. In fact, with at least 9 different translations into different languages (with more on their way), Harry Potter may very well be one of a kind: a truly global phenomenon.

4) To Kill A Mockingbird by Harper Lee

To Kill A Mockingbird still remains one of America’s most beloved books. Told through flashbacks and narrated by a young girl called Scout, it tells us a story about racism in a small town and how a lawyer named Atticus Finch defends an innocent black man who is accused of raping a white woman. The story reflects how common racial prejudice was in that era, as well as depicting how different life was during that time period. Although controversial at times because of its portrayal of rape, it is still a popular book that deals with other serious issues such as poverty and child abuse.

5) The Lord of the Rings by J.R.R Tolkien

This classic is a must-read. The Lord of the Rings trilogy by J.R.R Tolkien was first published in 1954, and in 1955 it won The International Fantasy Award, an award given to The Hobbit two years earlier. Before it became adapted into a film series, Lord of the Rings was one of Amazon’s best selling books. On Goodreads, Lord of the Rings has an average rating of 4.45 out of 5 stars. One ring to rule them all.

The Da Vinci Code is a 2003 mystery-detective novel written by American author Dan Brown. It follows symbologist Robert Langdon as he attempts to solve a murder in Paris’s Louvre Museum and unravels a long-standing code hidden in Leonardo da Vinci’s artwork. The book ‘s translation is into 40 languages with over 200 million copies sold worldwide. A film adaptation took place in 2006, with another following in 2009. Its popularity led to subsequent novels of the same name: Angels & Demons (2000), Deception Point (2001), The Lost Symbol (2009) and Inferno (2013).

8) The God of Small Things by Arundhati Roy

Booker Prize–winning Arundhati Roy’s debut novel writing is in a powerful, lyrical style that captures both tragic and joyous moments of life. Set in India, The God of Small Things tells a story of fraternal twins Estha and Rahel. In 1969, when they were seven years old, their world changed dramatically after their English cousin Sophie Mol came to visit their Ayemenem House. What follows is a combination of sexual repression, dark family secrets and looming tragedy. However, against all odds there is still hope for love—even if it might not be in quite the way you think.

9)A Suitable Boy by Vikram Seth

A Suitable Boy immerses us in the vividly imagined worlds of four big extended families. It includes spinning compelling stories about their lives and loves. A Suitable Boy is the story of regular people caught up in a web of love and ambition, humour and grief, bigotry and reconciliation, the most delicate social etiquette and the most horrible brutality, a wide panoramic portrayal of a complicated, multiethnic society in flux.

10) The White Tiger by Aravind Adiga

White Tiger is a real satire that exposes India’s rooted classism, through its comedy, rich imagery, and outspoken criticism of the political and economic foundations of a modern democracy. All of this is looked through the eyes of an illiterate servant philosopher. A Philosopher who recognises society’s flaws and escapes the life of Darkness by rationalising his wrongdoings. Adiga employs the term “darkness” to describe the lives of India’s working and underprivileged classes.

We would suggest it to anyone interested in learning more about India than pleasant marriages, fairy tale romance, and sarees and jewellery. The book really shakes your conscience and gives you a completely new view on things.