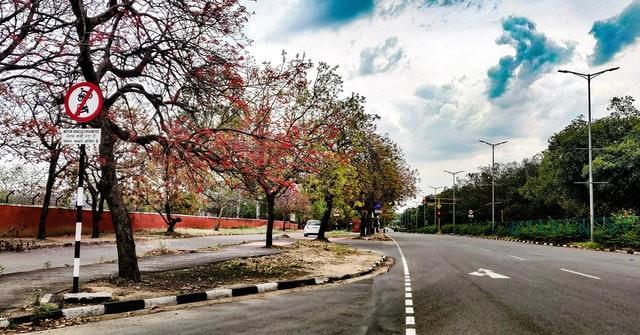 Hey guys, Welcome to FactsMinister. Today we are going to talk about some of the interesting and Amazing Facts About Chandigarh.

The Capital of 2 States

Another one of the Amazing Facts About Chandigarh is that it is one of the Earliest Planned City in India. And It is also considered one of the few master planned cities of the world that succeeded in combining cultural growth, monumental architecture and modernisation as well.

It all started with the division of the state of Punjab after the independence of India. So, Pandit Jawaharlal Nehru decided that a newly built modern city will serve as the capital of Indian region of Punjab. An American architect and planner, Albert Mayer was appointed for this purpose. However, Mayer stopped working on the project in 1950 following the death of his partner. And then the government recruited Le Corbusier to finish the rest of the job. The French planner transformed the early plans of Mayer and Crafted the general layout of the city. He also designed many major administrative buildings in city.

History behind the Name

The name Chandigarh is created from the words Chandi & Garh. Chandi is the name of an Hindu goddess. And Garh refers to fortress. And combining them make the name “fortress of the goddess Chandi“. One reason behind this is that an Ancient Chandi Mandir is located in the Panchkula district of Haryana.

One of the Richest City in India

Chandigarh is also one of the richest cities in India. The RBI ranked Chandigarh as third largest deposit centre India in 2012. It also ranks fourth in the per capita income list in India, with a per capita income of 3,59,030 according to a 2018-19 survey.