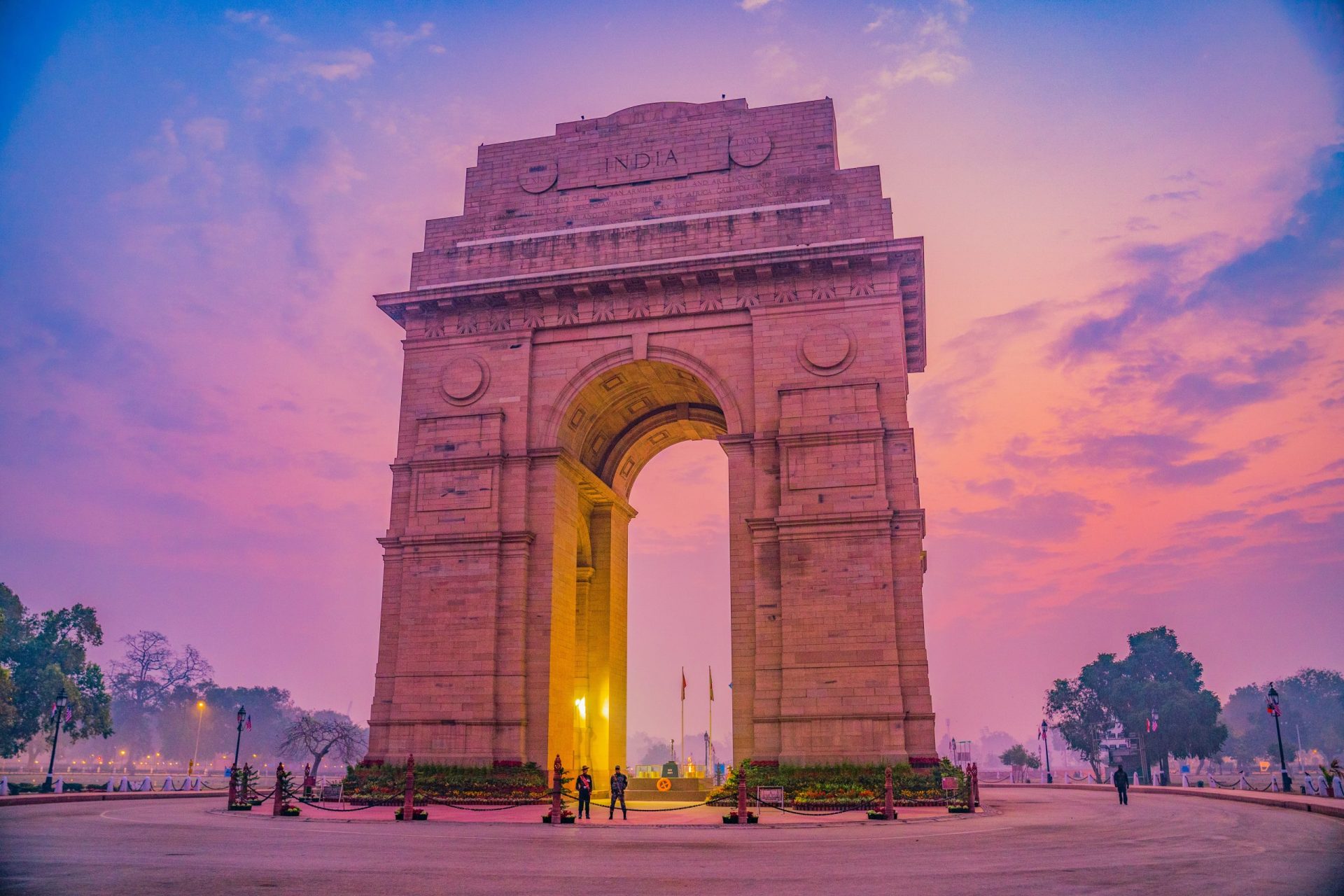 Delhi is also known as the Plain of Indra a.k.a Indraprastha

According to the epic Mahabharat, Indraprastha(that actually means city of Indra) was the earliest of the seven cities associated with the current Delhi Area. The topographical description of Mahabharata also matches the area around the current Purana Qila.It was also the only region that the pandavas were given from the Kauravas in Mahabharat. The name Indraprastha probably comes from the fact that Lorn Indra helped Arjuna and his brothers to rebuild the city following an attack by some rakshasa.

Delhi is the second wealthiest city of India. It comes just behind Mumbai in this regard. Delhi boasts over 23000 Millionaires and 18 Billionaires. It also has the second highest GDP per capita in India. Some of the popular billionaires from Delhi include Shiv Nadar, Rajiv Singh and Vikram Lal.

Old Delhi(Purani Delhi) was actually the capital of Mughals India

In 1526, Babar took over Delhi from the last Lodhi sultan in the first Battle of Panipat. He then built the seventh and last city of Delhi. Shahjahanabad was the name of that city. It also served as the capital of Mughal Empire since 1968. This city is today recognised as the Old Delhi.

The Mughal Empire was on the decline after the death of Aurangzeb. And the Persian army took advantage of this fact and invaded the Delhi region. They took all the riches from the city and looted almost every precious thing that was there. The important thing to note is that the famous Koh-i-noor diamond was one of them.

Unfortunately, Delhi is also the most polluted city in the country.

I think that now almost every Indian knows about the Air Pollution in Delhi. It is really disheartening that WHO declared Delhi as the most polluted city in the world, not only India. It causes threat to the life of many vulnerable citizens living in delhi. The Air Pollution condition in Delhi deteriorates every winter season. This is the reason for various factors, including stubble burning, firecrackers and the cold weather itself.