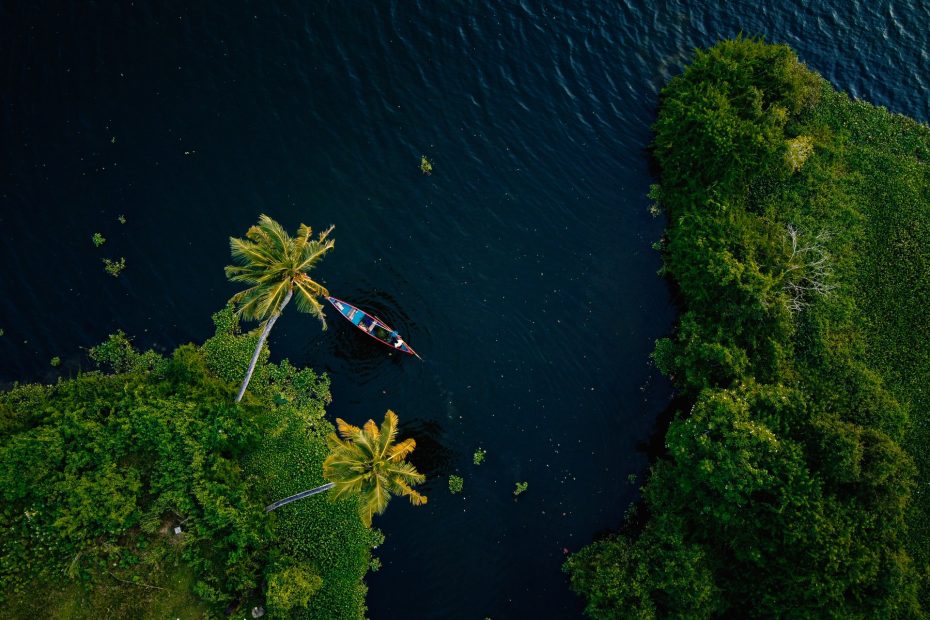 Hey guys, Welcome to FactsMinister. Today, we are here to discuss some Amazing Facts About Kerala. We are going to talk about its mind boggling history, trade dominance and other amazing facts that make the state so special.

Kerala is considered the Spice Garden of India for its history as a major spice exporter. And It has been the same way since 3000 BCE. Kerala’s spices attracted communities from around the world including Arabs and Babylonians, Egyptians and many others as well. However, Arbs and Phoenicians were the first to enter to trade spices with the state.

Kerala has a very interesting story about its origin according to the Hindu mythology. The Chera King conquered the lands between Himalayas and Kanyakumari. He also besieged the city for the lack of worthy opponents. Then came Lord Parasurama(the sixth avatar of Vishnu), who helped in recovering the lands of Kerala from the sea. And thats the reason the state is also known as  “Parasurama Kshetram”. All of these findings were taken from Hindu Mythology work Keralolpathi.

Amazing Facts About Kerala is home to the first IT park, i.e. Technopark in India. It is located in Thiruvananthapuram. Not only the first, It is also one of the largest IT parks in India. And it is one of the largest IT employers of the state as well. Infopark is another major  IT hub located in the city of Kochi. And this one is responsible for one third of the total IT revenues of the state. Major IT companies like TCS, Wipro, KPMG, all have their offices located inside this IT hub.

Kuttanad is a region located in the western coastal belt of Kerala. It is known as “The Rice Bowl of Kerala”. The region has the lowest altitude in India. And it is also one of the few regions of the world where cultivation is done below sea level.

Amazing Facts About Kerala is king of almost all the Demographics data that is available in the country. It has the lowest positive population growth rate of 4.9%. The Highest Literacy Rate, 90.9%, The Highest HDI of .849, the Highest life expectancy of 77 years. It also comes first in the sex ratio department with 1058 women per 1000 men in the state. You can find this data Census India website.