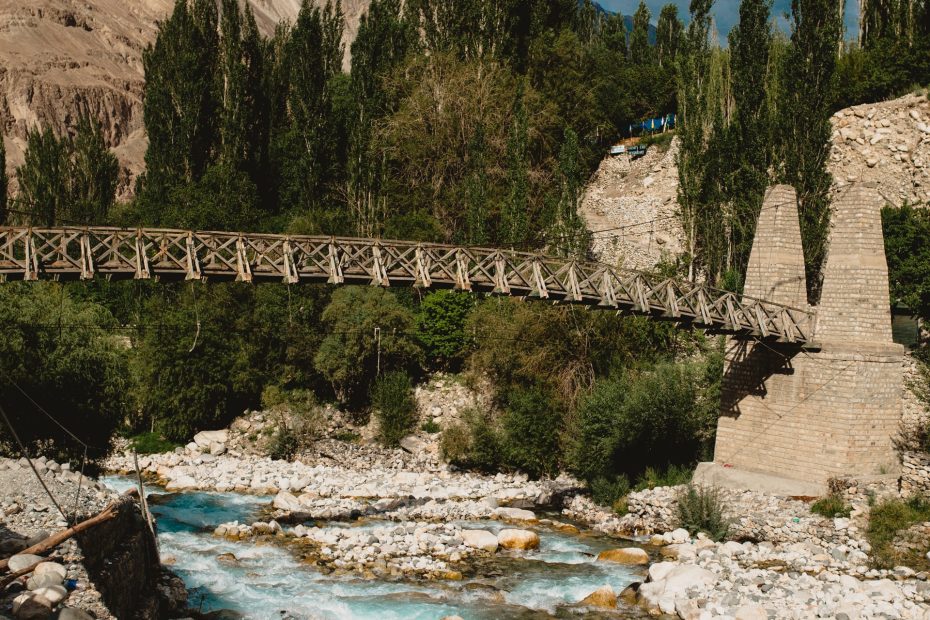 Hey Guys, Welcome to Factsminister. Today we will talk about the top five amazing facts about Ladakh.

In the remote Indian state of Jammu and Kashmir, there’s a province that looks like it’s on another planet. Ladakh, which translates to land of high passes, has mountains and valleys that seem so foreign from the rest of India, it’s hard to believe they’re in the same country at all! Here are five amazing facts about Ladakh you probably didn’t know.

1) Ladakh has the largest telescope in Asia

There is a reason why Hanle village in Ladakh is considered as India’s gateway to space. The Indian Astronomical Observatory at Hanle has the largest telescope in Asia, which is used to look for planets outside our solar system and other celestial objects. The first light for the Hanle-I telescope was witnessed in October 2011 and since then it has made a number of discoveries; it was also instrumental in tracking Comet Siding Spring, which flew past Mars earlier in 2014. Another Amazing fact is that it is Located at an altitude of 4500 m above sea level. So, while visiting here you will also get to witness jaw dropping beauty of surrounding mountains, valleys and lakes.

To know more about Hanle telescope refer to the link below :

2) Tso Moriri Lake at Korzok – Highest fields in the world

Tso Moriri is one of the most well-known high altitude lakes in the world. The altitude is 4,600 meters, so you’ll be witness to the highest fields in the world. It’s not just a gorgeous place for some relaxing downtime — it has also been a home to an ancient breed of Tibetan Mastiff dog that can withstand extreme temperatures and altitudes.

3) Highest Saltwater Lake In The World

Do you know how high Pangong Lake is? The lake, at 16,500 feet above sea level, is the highest saltwater lake in the world. Situated between India and China’s border in Ladakh region of Jammu and Kashmir, it has two arms—one Indian and one Chinese. In winters, when heavy snowfall blocks both ends of Pangong Lake, locals ferry across frozen water on skates or on wooden planks held together by ropes.

To know more about Pangong lake refer to the link below :

4) Tibetian Calendar  Followed Instead Of The Regular World Calendar

Another one of the amazing facts about Ladakh is that it follows a calendar system that is unique from the rest of India. The Tibetan calendar is followed by the people of Ladakh. For the first two years, their year is divided into 12 months with 30 days each, and the third year is divided into 13 months. On the day considered auspicious, one extra month is added in between.

The Khardung La Pass in Ladakh, at an elevation of 5,359 metres, is the world’s highest motorable road. This is the one you need to overcome if you’re a motorcycle enthusiast that craves a road trip every time they get! The journey is worthwhile due to the magnificent scenery and tough roads ahead.