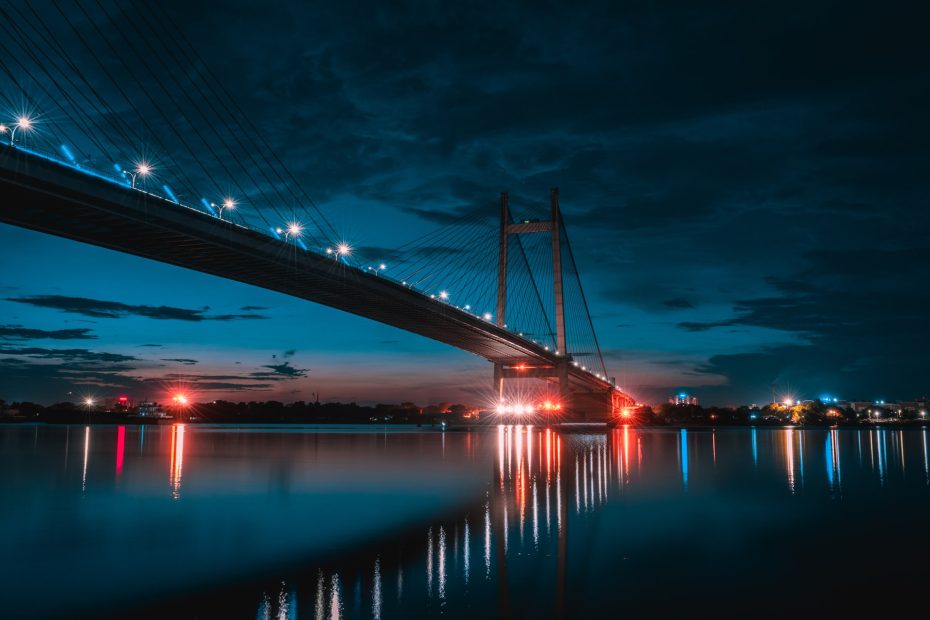 Hey guys, Welcome to FactsMinister. Today, we will show you the top five interesting facts about West Bengal.

West Bengal is one of the 29 states of India. It is on the eastern coast of India, by the Bay of Bengal. West Bengal is in the Indian subcontinent’s Bengal region, bordering Bangladesh to the east and Nepal and Bhutan to the north. It also shares borders with Odisha, Jharkhand, Bihar, Sikkim, and Assam in India. Here are five interesting facts about West Bengal

1) Calcutta was the first capital of British India.

Calcutta was officially made capital of British India. The city served as a major trading post for British trading companies and became an important cultural hub. The city also served as a critical point in many trade routes during its time, including those connecting it to Vietnam, Indonesia, and China. By around 1850, more than one third of all mercantile shipping in Asia passed through Calcutta’s port.

2) Serampore University of West Bengal ranks first in the list of oldest universities in India.

To know more about Serampore university refer to the link below :

3) West Bengal is the largest producer of Rice in India

Rice is a staple in Indian Cuisine and it’s grown all over India. But you may not know that West Bengal is India’s largest producer of rice. West Bengal is India’s leading rice-producing state. Almost half of its arable land is under rice cultivation. In fiscal year 2016, the state produced around 15.75 million tonnes of rice across a cultivable area of 5.46 million hectares.

5) The National Library of India, Kolkata

The National Library of India, Kolkata (NLI) is the largest  library in India in terms of volume. NLI’s collections cover all branches of knowledge, including humanities and social sciences, pure and applied sciences and technology, information science and technology. The National Library of India became a member of the International Federation of Library Associations and Institutions. The National Library has its origins in British India.  An Act for free public libraries for every district was passed by the Governor General Lord Bentinck. This led to the formation of many libraries across Indian states under guidance from the Governor General.

To know more about this library refer to the link below :