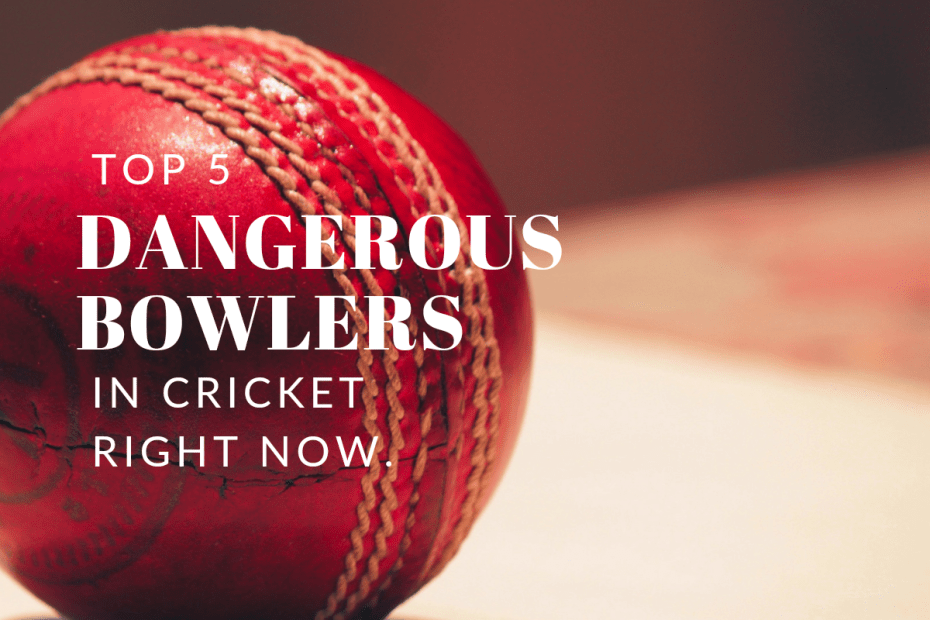 Hey guys, Welcome to FactsMinister. Today, we will show you the Top 5 dangerous bowlers in cricket World right now.

Pat Cummins is a right arm bowler and a right hand batsman he started his journey in 2011 and achieved the feat  to become captain of Ashes for the Australian side in 2021. He has 182 test, 111 Odi and 80 T20 wickets including Ipl. Under his first captaincy he had a solid performance with 5 wicket haul in the first series and winning 3 test matches. He is currently playing the 5 th test match against England.

To know more about Pat Cummins career refer to the link below :

The Duke of Swing is no doubt one of England’s best cricketers, especially when it comes to taking wickets. If a batsman gets an edge or nick behind, it will almost always be caught by a fielder with Anderson at the receiving end. He has 640 test wickets ,269 Odi wickets and 18 T20 wickets of 19 matches he played for his country.He is a swing  Specialist and currently contributing his team in ongoing Ashes.

If you want to know about the stats of Anderson refer to the link below :

The young Australian speedster and one of the dangerous bowlers in the world currently made his T20I debut in December 2010, taking three wickets against South Africa. Since then, he has established himself as a regular member of Australia’s bowling attack. He was instrumental in Australia’s T20 World Cup win at home and took eight wickets against England at Lord’s.He has 273 test, 195 ODIs ,94 T20  including ipl wickets. He achieved this feat at a very early age and still this Yorker king is showing his skill in the current season of Ashes.

Boult has been a dangerous bowler since his ODI debut for New Zealand, way back in 2010. The 25-year-old has picked up 300+ wickets to date after he took a five wicket haul against Bangladesh.He is a top Yorker bowler for New Zealand with 301 test , 169 ODIs and 138 T20 wickets including the ones in Ipl.Similar to Starc he achieved this at a very young age and still a main player in New Zealand for upcoming series.

Jasprit Bumrah is an Indian cricketer who plays for India. He is a right-arm fast bowler and right-handed batsman. Jasprit currently holds best T20I economy rate for a bowler with 113 test, 108 Odi and 196 T20 wickets in Ipl .He is just 28 years but got a tag of dangerous bowler for his bowling actions.He will play a pivotal role in upcoming Odi and test series for India.