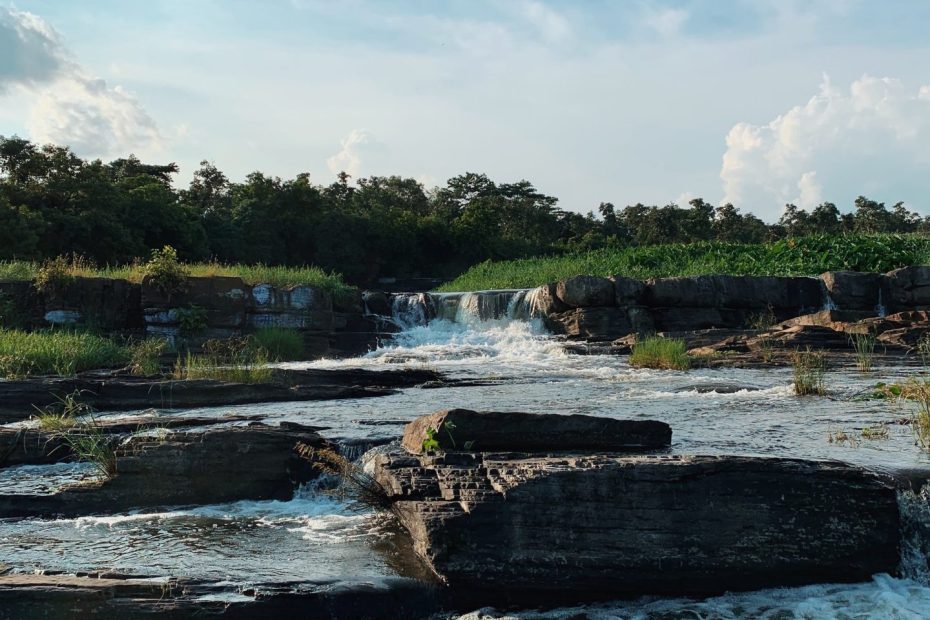 Hey Guys, Welcome to Factsminister. Today we will show you top five interesting facts about Jharkhand.

An Indian state with so much to offer, Jharkhand has some fascinating facts that might surprise you. Here are five interesting facts about Jharkhand

Home to the Baidyanath Jyotirlinga temple

The center for the main Baidyanath temple is a town named Deoghar in Jharkhand. The city is famous for its temple of Lord Shiva, called Baidyanath Dham. This place can be said as one of their ‘Prabhu’ (main) cities in India. The City holds great significance in Hindu religion and mythology; it was here that Lord Shiva gave an ‘ashtbraman’ to his wife Sati’s body parts to save them from being cut into bits by her father Daksha. One of the fascinating facts about Jharkhand is it is one of the 12 jyotirlingas of our Country.

To know more about Baidyanath Temple refer to the link below :

Jamshedpur is an industrial hub where steel production was started in 1908. It was known as The Steel City of India. Since its founding, it has been key to the growth of Indian industry and infrastructure. This city helped India become one of the world’s leading producers of steel . Factories were built to produce anything from cars to bicycles and aluminum pots and pans for kitchen use!

The Betla National Park began as a sanctuary before being upgraded to its current status. The park has an average elevation of roughly 1000 feet, and while it is open all year, the best months to visit are November through March. The park, which covers 250 square kilometres, is crisscrossed by decent roads that allow motorists to have a closer look at the wildlife in dense woodlands.

The 15,712 feet long and 165 feet high dam over the Barakar river, as well as the 65-square-kilometer lake, are the main attractions of Maithon, which is around 48 kilometres from Dhanbad district headquarters. It has an underground power station which is only one of its kind in Asia.

Dhanbad in Jharkhand is the coal capital of India

Dhanbad is home to two-thirds of India’s coal production capacity: a total that rises to 90% if we include private mines. In fact, nearly half (44%) of all land used for mining activities in India lies in Jharkhand. Interesting fact about Jharkhand in Dhanbad, after Jamshedpur, is the second most populous city in Jharkhand, and it shares land boundaries with Asansol, West Bengal. Dhanbad, also known as the Coal Capital of India, is home to some of India’s largest coal mines.