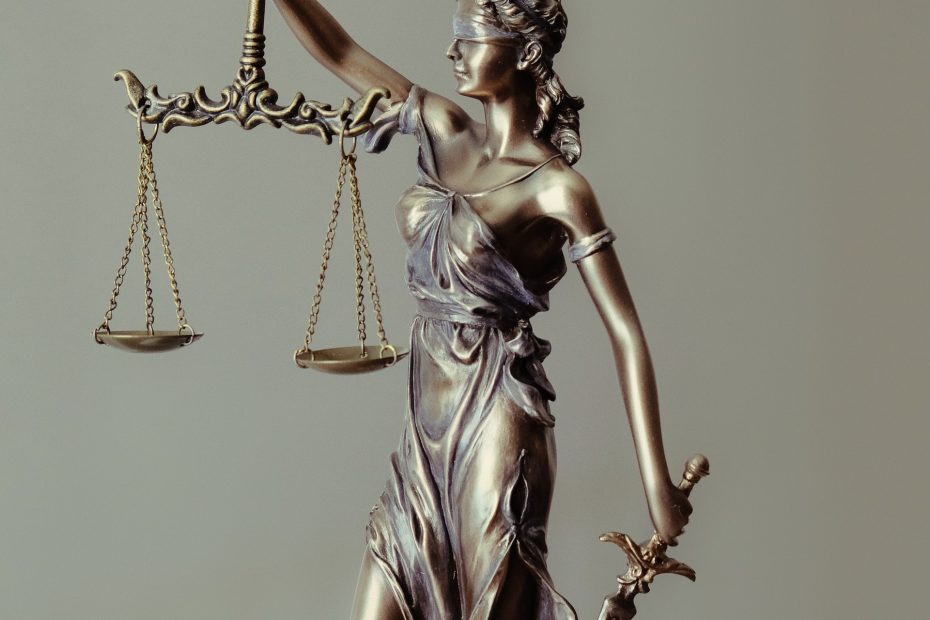 Hey guys, Welcome to FactsMinister. Today, we will show you the top five highest paid lawyers in India.

Lawyers are one of the highest paid professionals in India, earning an average annual salary depending upon case to case basis. Despite this, there are very few lawyers in India who earn more than Rs 3 crore annually. In this article, we will look at the top 5 highest paid lawyers in India.

In 1970, Kapil Sibal was admitted to the bar. In 1983, he received the title of Senior Lawyer. He has held a number of important positions in the Indian government and society, including Additional Solicitor General of India (December 1989–90); Member, Board of Management, Indira Gandhi National Open University (1993); President, Supreme Court Bar Association (1995–96, 1997–98, and 2001–2002), among others. In December 2007, he led the Indian team to Bali, Indonesia, for the United Nations Framework Convention on Climate Change (UNFCCC). And these reasons are enough to prove why he is one of the highest paid lawyers in India.

Fali Sam Nariman is an internationally famous Indian jurist who has received the Padma Bhushan, Padma Vibhushan, and the Prize for Justice for his contributions to law and the judicial system. He was also awarded the Lal Bahadur Shastri National Award for Excellence in Public Administration for the 19th time in 2018. He  appeared in a number of high-profile cases, including Golak Nath, S.P. Gupta, T.M.A. Pai Foundation, and represented the Gujarat government in the Narmada rehabilitation case. He also represented former Tamil Nadu Chief Minister J Jayalalitha in a conviction and won bail for her.

He is a senior advocate and specialises in corporate law, as well as constitutional law and media law. He  represents the Board of Control for Cricket in India, Anil Ambani, and a number of other high-profile clients on a regular basis.

Harish Salve is a senior Indian advocate who works at the Supreme Court of India. From November 1, 1999, to November 3, 2002, he was the Solicitor General of India. He is well-known for handling high-profile matters. He was appointed as a Queen’s Counsel for the courts of England and Wales on January 16, 2020.