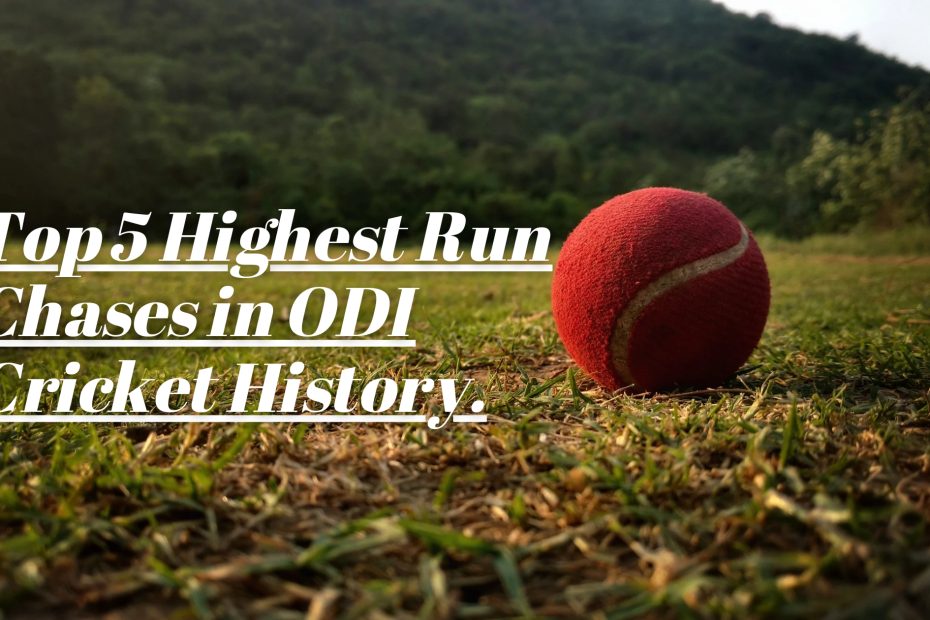 The 2006 series decider at Wanderers proved to be the best match for the fans. Wanderers’ pitch was a belter that allowed batters to walk through with runs. Australia made sure to post a massive total, but they had no idea what was about to hit them. Australia scored 434 runs.

South Africa did this because they were so determined to beat the total. Herschelle Gibbs, who came to bat after the first wicket fell, was sensational. He went on to hit 175 home runs with his bat. However, with Boucher’s half-century, the team was able to reach the target of 438 runs.

Australia batted first in the game to take control of the overall match. Their start was promising, with batters finding their groove. David Warner and Steve Smith both went on to hit magnificent centuries with the bat. The Aussies’ total rose to 371 runs as a result of their efforts.

It’s not easy to chase down a target of 372 runs, but the Proteas batters gave it their all from the start. David Miller was able to launch in the end thanks to a strong opening stand. Miller smashed 118 runs from 79 balls with ease from then on. and the Proteas won by four wickets.

West Indies batted first and determined to score a big total. The score reached   360 runs thanks to Chris Gayle’s masterful batting, which included a brilliant century and an elegant half-century from Shai Hope. When England batted, it was a walk in the park, which surprised everyone. Jason Roy and Joe Root took control of the situation. The team’s excellent form enabled them to easily reach their goal. Both scored impressive centuries, and Morgan’s well-thought-out strategy ensured a six-wicket victory.

Australia batted first in the second ODI in Jaipur, and they did a good job. The team’s total would reach 359 runs thanks to the magnificent half-centuries from the top five batters. In the event of a chase, this is a good total for any chasing team. But it was the batting cage in Jaipur, and everything was simple.

Pakistan batted first in the game and did very well with the willow. Imam Ul Haq led the way with 151 runs, while Asif Ali scored 51 in a flash. This aided the score’s ascension to 358 runs.

Pakistan may have been confident, but England’s opening shattered the chase. England won by six wickets thanks to a first-wicket partnership of 159. Jonny Bairstow hit a quick century, and Jason Roy added an elegant half-century. Finally, Moeen Ali added the finishing touches.