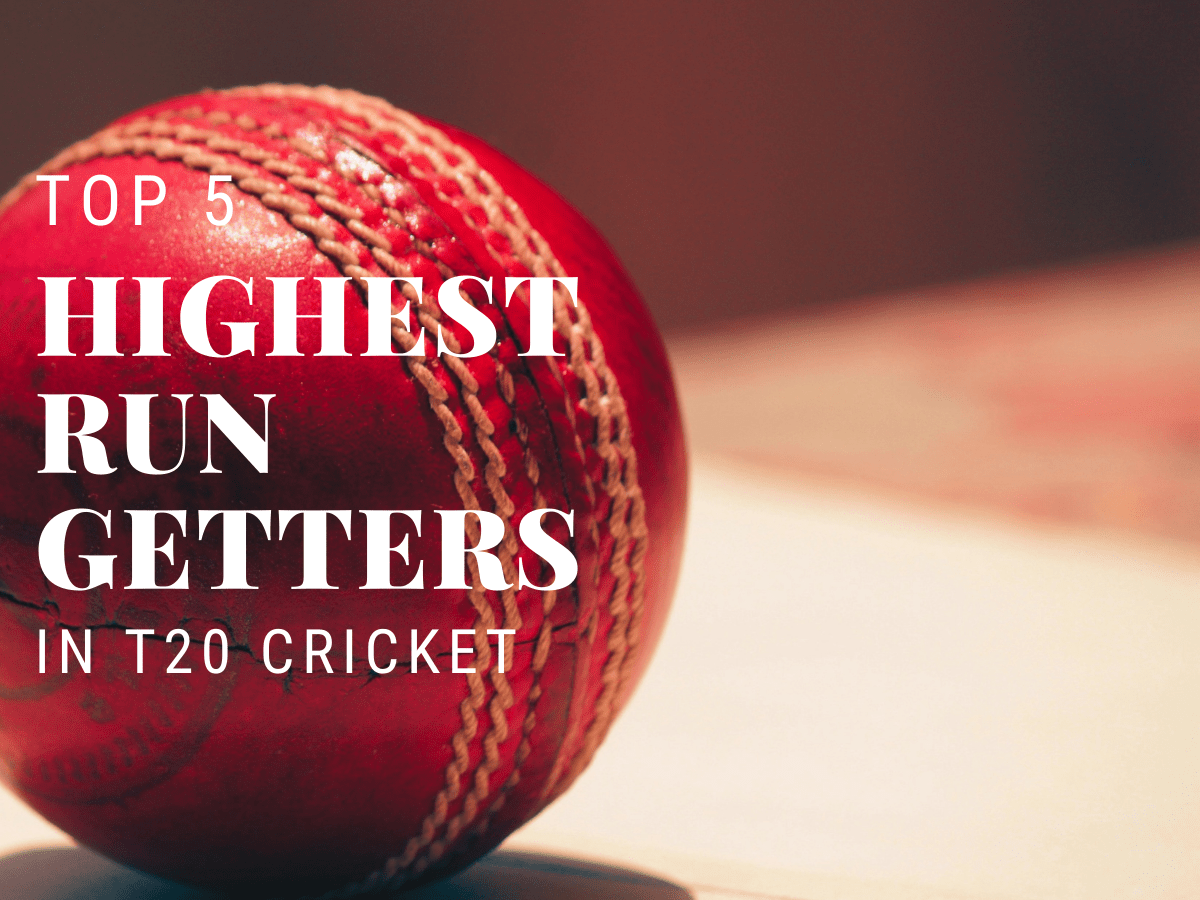 Hey guys, Welcome to FactsMinister. Today we are going to talk about the highest run getter in T20 cricket. We will be considering both the international and domestic T20s and all players including current and the retired ones. So, without further adieu let’s get started.

The first on the list is none other than the Universe Boss himself. I don’t think any cricketer has made a better name for himself in T20 cricket than Chris Gayle. He has always been the one of dominant and flamboyant cricketers of all time. He never fails to entertain his fans on the cricket field. Not only with his batting but with his presence as well.

Now, let’s talk about his records. He has scored a total of a whopping 14321 runs in T20 cricket. Not only the runs, the average of 36.44 and strike rate of 144 is equally remarkable as well. The knock 175 runs in IPL is one of the memorable knocks in the T20 cricket history.

No. 2 in the list is also a Caribbean batsman. Keiron is one of the most brutal hitters in world cricket. The sheer power that he generates in his shots is just mind boggling. I have never seen someone hitting sixes so effortlessly as he does in the cricketing world. He recently proved his batting prowess again, back in March 2021, when he hit six sixes in an over against Akila Dhananjaya of Sri Lanka.

He has accumulated a total 11326 runs in T20 cricket while maintaining a strike rate of over 152. He has made a highest score of 104. Moreover, he has also taken 300 wickets in the 363 innings in which he bowled.

This one is a surprise for me. And I think many of you would feel the same as well. However, Shoaib Malik doesn’t feel that way. He has scored 11297 runs with an average of 36.32. His strike rate has been on the lower side as compared to the other batsmen on the list but that is because of the different roles he has played for his team. He recently played some crucial cameos in the T20 World Cup as well.

Shoaib Malik has played in almost all major T20 leagues around the world. And this is also the reason that most of his runs come in the domestic circuit.

David Warner a.k.a Mr Consistent is No.4 on the list. His consistency can be seen from the fact that he has played the least number of matches in the list and still managed to score over 10000 runs in T20 cricket. He scored 500+ runs in six consecutive seasons of IPL and became the only player to do so back in 2020. And that’s why he was considered as the Mr Consistent of T20 cricket.

Recently, he again showed his consistency in the T20 world cup. He scored the most numbers in the tournament and eventually helped his team to win the world cup as well. He was also adjudged the Man of the Tournament as well.

The last but definitely not the least spot is taken by Virat Kohli. Yes, he is not famous for his six hitting or power display but he has made his name in this format as well. He has actually taught a new style of batting in T20 cricket. He believes in finding the gaps and hitting fours rather than going for sixes. This is also the major reason that he has scored 10204 runs with a whopping average of 41.14.

He is also known as Virat ‘The Run Machine’ Kohli. And one IPL season is the main reason for that. The season of 2016. He accumulated 973 runs in the tournament including 4 hundreds. Not Only in the IPL, he also scored 641 runs in T20Is as well with an astonishing average of 106.83.