Home » Top 5 Historical Places in Karnataka you should not miss

Top 5 Historical Places in Karnataka you should not miss 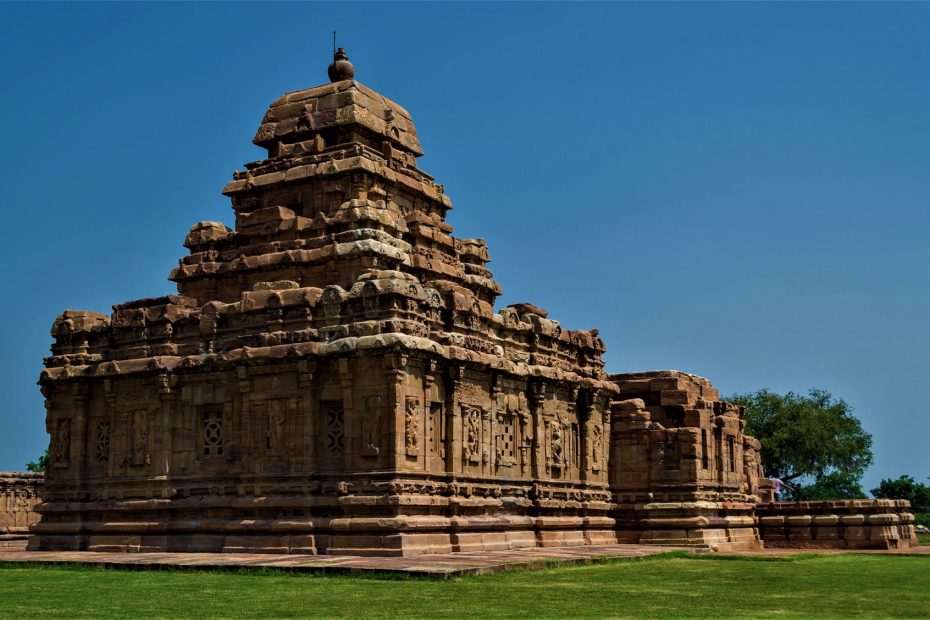 Karnataka is the one of the best spot in India for history aficionados to satisfy their curiosity. However, we appreciate how tough it can be to choose just a few locations from the state’s plethora of worth-seeing landmarks. As a result, we decided to lend a helping hand while using the other to compile a list of important historical places in Karnataka.

Hampi is a popular tourist destination and one of the best historical places in Karnataka.It once served as the capital of the Vijayanagara Empire. Between AD 1336 and 1570, the city claimed to have been founded. The principal construction is thought to have taken place during the reign of Raja Krishnadeva Raya, the dynasty’s most powerful emperor.

Although Hampi in Vijayanagar was even more beautiful and vivid . Nonetheless  it is an example of magnificent architecture and a reflection of the desire to build large constructions. The Virupaksha Temple is one of Hampi’s rebuilt structures. There are a variety of rock cut constructions spread across 25 square kilometers that will leave you definitely speechless.

The Bidar Fort is a significant historical site in Karnataka. Built in 1428 by Ahmed Shah Bahmani in red laterite stone around the ancient fort by Adil Shah.

The Rangin Mahal, or Painted Palace; the Takht Mahal, or throne room; the Jami Masjid, or Great Mosque; and the Sola Khamba Masjid, or Sixteen-Pillar mosque, are among the most significant landmarks inside the Bidar fort complex.

Another noteworthy legacy of historical places in Karnataka is the Gol Gumbaz. The monument  claimed to be the final burial place of Muhammad Adil Shah (AD 1626-56), the Adil Shahi dynasty’s seventh monarch. It is also considered to be Bijapur’s landmark.

The Gol Gumbaz, in particular, is an exceptional example of Islamic construction in the Deccan region. The central dome is the most striking aspect of the monument, which is filled with hallmark elements of the traditional Islamic or Persian style of architecture.

The Bahubali monument, built by Chavundaraya, a minister and commander of the Ganga dynasty, is one of Karnataka’s must-see attractions. It’s a 57-foot-tall statue that stands atop a hill in Shravanabelagola, Karnataka’s Hassan district. This huge statue is one of the world’s largest standing statues. Shravanabelagola is an important Jain pilgrimage site in Karnataka because of the presence of this huge statue.It is definitely one of the must visit historical places in Karnataka.

The Pattadakal group of monuments are great historical sites in Karnataka . These monuments are the pinnacle of an eclectic art that reached architectural forms in the 7th and 8th centuries during the Chalukya dynasty. At Pattadakal, visitors can see nine majestic Hindu temples as well as a Jain shrine.

The Temple of Virupaksha is a standout among the group’s masterpieces. With its carvings, sculptures, and shapes, each temple here is a treat to behold, making it an exceptional destination not to be missed if you are a history enthusiast.

To know more about Pattadakal refer to the link below :