Home » Top 5 Most Amazing Places to visit in Varanasi

Top 5 Most Amazing Places to visit in Varanasi 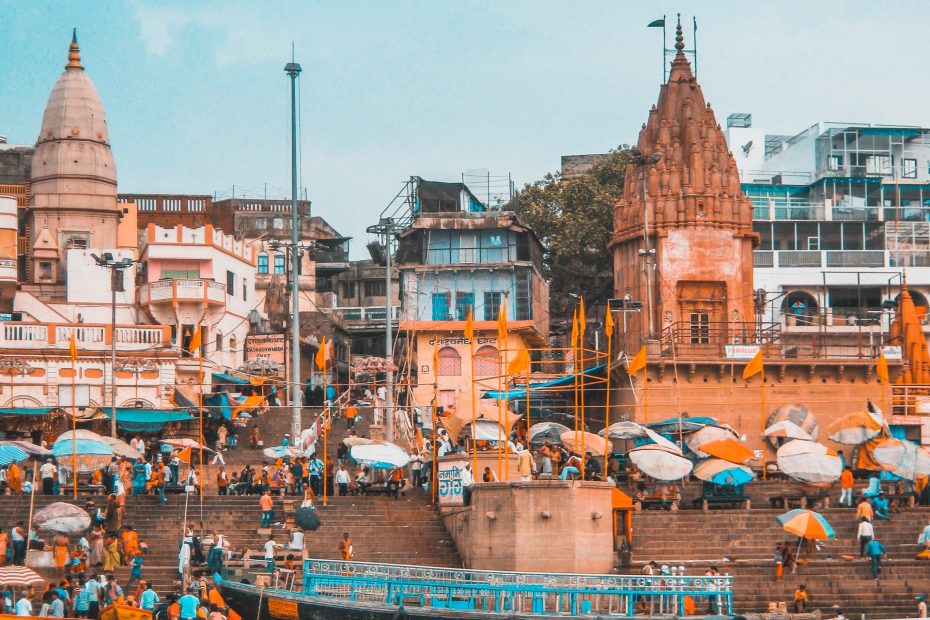 Hey Guys, Welcome to FactsMinister. Today we will show you top five places to visit in Varanasi.

Kashi Vishwanath Temple, located on the western bank of the holy river Ganga in Varanasi, is one of the 12 Jyotirlingas, or temples of Shiva.It is one of the best places to visit in Varanasi. Lord Shiva, also known as Vishwanatha or Vishweshwarar, the ‘ruler of the universe,’ is the main deity of Kashi Vishwanath Temple. Varanasi, India’s cultural capital, is thus known as the city of Lord Shiva.

There is a strong belief that Lord Brahma performed the Dasa Ashwamedha sacrifice here. This ghat is a religious site where many rituals are carried out. This Ghat is most well-known for the Ganga Aarti,  held every evening, and hundreds of people visit it every day. The experience of witnessing the Ganga Aarti cannot be described in words. If you’re in Varanasi, don’t miss out on this relaxing experience in an exciting place to visit in Varanasi.

The Assi Ghat, located at the confluence of the rivers Assi and Ganga, is well-known for the large Shiva Lingam installed beneath a peepal tree. It holds great religious significance and is mentioned in the Puranas as well as various legends. Assi Ghat is the heart of Varanasi, and both locals and tourists flock there to enjoy the breathtaking views of the Ganges at sunset and sunrise. It is one of the spiritually calm places to visit in Varanasi.

To know more about Assi Ghat refer to the link below :

While Hinduism has a firm hold in Varanasi, Buddhism has a major presence less than 12 kilometres away in the village of Sarnath. The Dhamek Stupa, a massive stone and brick structure 43.6 metres tall and 28 metres in diameter. It is one of the fascinating places to visit in Varanasi. The stupa was constructed more than 1,500 years ago as a replacement for a structure dating back to 249 BCE.

The Sankat Mochan Hanuman Temple was constructed in the 1900s by freedom fighter Pandit Madan Mohan Malviya near the Assi River. It’s in honour of Lord Rama and Hanuman. Varanasi is always associated with the Sankat Mochan Temple, which is an important place to visit in Varanasi. Every visitor to Varanasi pays their respects to Hanuman at this beautiful temple.