Top 5 Most Famous Scientists in India 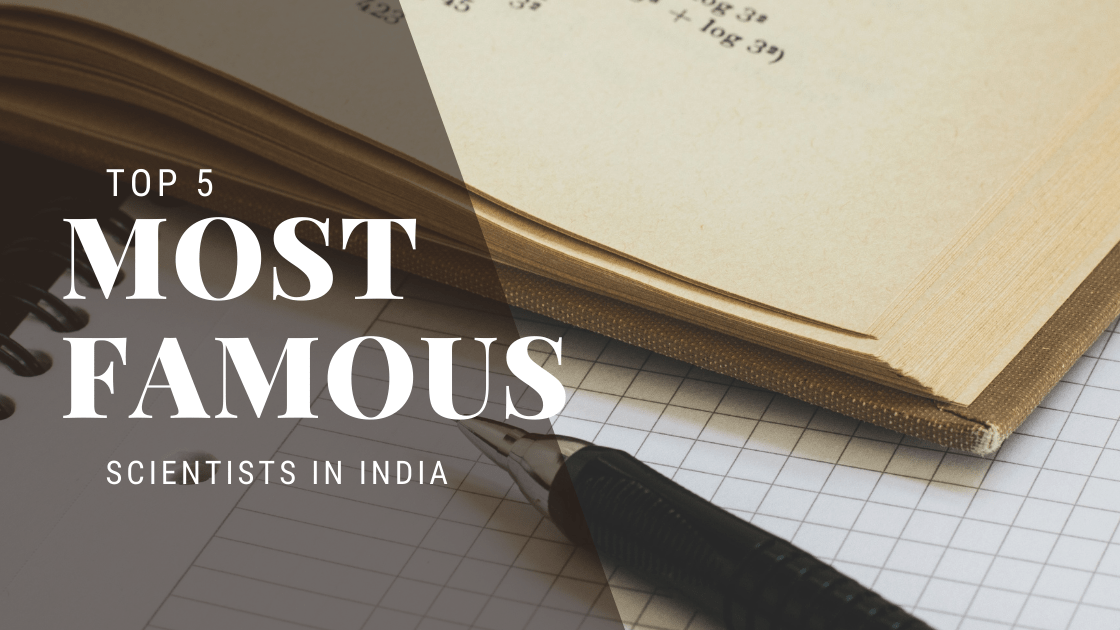 Hey guys, Welcome to FactsMinister. Today, we will talk about the Top 5 famous scientists in India.

A majority of people know of Albert Einstein and Marie Curie as great scientists, but many other individuals made valuable contributions to science. These five famous scientists in India are some of the brightest minds in the country and have discovered new ideas that have changed the way we think about our world and everything in it. In no particular order, here are the top five most famous scientists in India.

Born on November 7, 1888, to a poor Brahmin family in Tiruchirapalli, Raman’s physics study was supported by his teacher, Professor VA Vasishta. The renowned scientist received Bachelor’s and Master’s degrees from Presidency College, Madras (now Chennai), before earning his doctorate from the Germany’s University of Göttingen. Raman is known for his work as a spectroscopist. In which he developed a technique to observe light scattering through liquids and solids. This became known as Raman spectroscopy; it has become an essential tool in analyzing various substances, including explosives and glass.CV Raman also received Nobel Prizes in science and became one of the famous scientists in India.

Acharya Sir Jagadish Chandra Bose was a Bengali scientist and scholar best known for his research on vegetation and electromagnetic radiation. He pioneered the investigation of radio and microwave optics, made significant contributions to plant science, and laid the foundations of experimental science in the Indian subcontinent. He is considered one of the greatest and famous scientists in India. A crater on Mars has been named after him and an institute devoted to his life and works.

To know more about the early life of Sir Jagadish Chandra Bose, refer to this link.

Born on July 1, 1945, Anil Kakodkar is a distinguished professor at IIT Bombay. As a nuclear scientist and engineer, he was awarded Padma Bhushan by India’s Government in 2005 and Padma Vibhushan by President Pratibha Patil on January 26, 2012. The highlight of his career was when he signed for conducting one of the world’s most exciting experiments called Pokhran-II nuclear testings at Pokhran Test Range which showed the power of India.

Homi Jehangir Bhabha was India’s greatest physicists and one of themost famous scientists in India. He played a crucial role in developing and setting up two major scientific institutions – the Tata Institute of Fundamental Research (TIFR) and the Indian Institutes of Technology (IIT). Many nuclear reactors were established during his tenure as Director General at TIFR. He is also popularly known for his contributions to nuclear physics through his parton model. Bhabha died due to an aircraft crash during one of his foreign visits.

Ramanujan is an Indian mathematician, widely regarded as one of the greatest mathematicians of all time. He is often called the man who knew infinity. A prolific writer, Ramanujan published two thousand formulas while still in his teens. Despite being self-taught and having no formal training or qualification, he made extraordinary contributions to mathematical analysis, number theory, infinite series, and continued fractions.

To know more about the Legend Srinivasa Ramanujan, refer to the link.