Top 5 Places to visit in Punjab 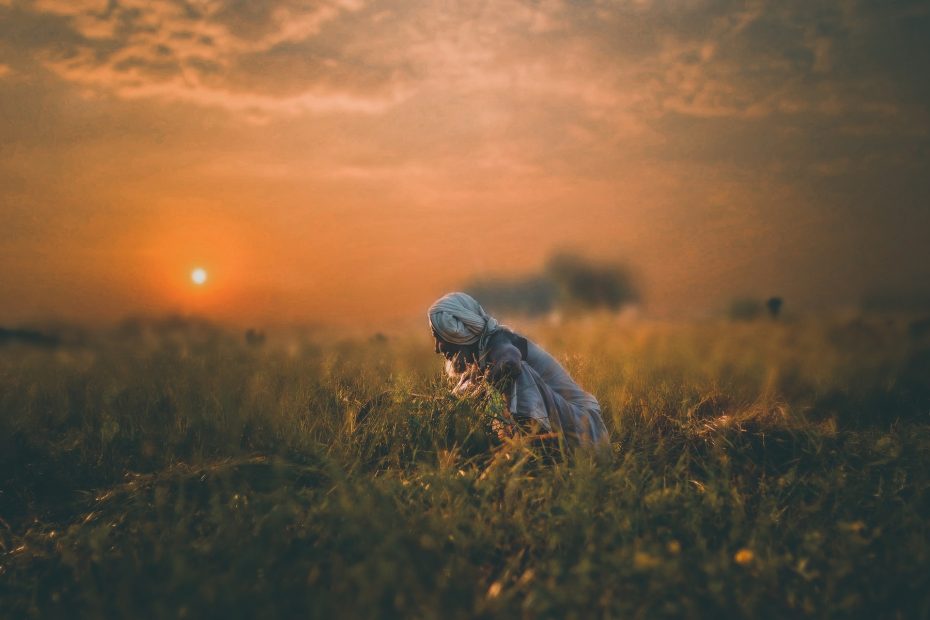 Hey Guys, Welcome to Factsminister. Today we will show you top five places to visit in Punjab.

Planning to visit Punjab? There are plenty of places in Punjab you should visit, but here are 5 best places to visit in Punjab. Plan your trip to one or all these amazing locations. Make sure to explore some of the amazing things to do in each place as well. You won’t regret it!

The Golden Temple, also known as Sri Harmandir Sahib or Darbar Sahib (the abode of God). It is a Sikh gurdwara located in Amritsar, Punjab, India. The current gurdwara was built between 1601 and 1604 AD by Guru Arjan Dev. It is an important pilgrimage destination for Sikhs. It also contains many relics associated with Guru Nanak Dev. Under the supervision of Guru Hargobind from 1604 to 1644, significant additions were made to what had been built by his father. This is one of the most spiritual places to visit in Punjab.

The site of an infamous massacre, Jallianwala Bagh is a historical landmark that should be on every traveller’s list of places to visit in Punjab. On April 13, 1919, hundreds of unarmed civilians were killed by British troops for protesting against colonial rule. Over 20,000 bullets were fired at innocent people and, even today, bullet marks are visible on buildings surrounding the garden. The site is now a memorial to those who lost their lives in brutal suppression. The day is marked as ‘Shahidi Divas’ or Martyrs Day. Amritsar becomes particularly busy as Sikhs travel from across India to pay tribute to their martyrs. Every year there are speeches and demonstrations to remind travellers of how much we owe our ancestors and make sure we never forget history.

To know more about Jallianwala Bagh refer to the link below :

For a slice of history, you can visit Wagah Border. The border is one of the main thoroughfares between India and Pakistan, and known for its lively changing of guard ceremony. If you go early enough to watch, it’s bound to be one heck of an experience! Cross border relations are not always so friendly, but when it comes to one or two times a day at Wagah Border between India and Pakistan , there’s no hard feelings. In fact, if you time your visit right, there may even be a bit of a party atmosphere as soldiers from both countries compete against each other with games like tug-of-war before changing flags at sunset. This is definitely one of the best places to visit in Punjab

Ludhiana, Punjab’s largest city, is home to one of the state’s most prominent tourist attractions, the Maharaja Ranjit Singh War Museum. This museum, which is spread out over four acres, was established in 1999. The museum was built by the Punjab government as a memorial to the brave warriors who have fought and sacrificed their lives in numerous conflicts and battles throughout history. The Government of Punjab made it a priority to keep the museum up to international standards.

Moti Bagh Palace, located in Moti Bagh, Patiala, is an antique majestic palace that attracts a large number of tourists .It is one of the popular places to visit in Punjab. The palace was established in the 1840s by the Maharaja of Patiala, and it was enlarged in 1920 under Maharaja Bhupinder Singh’s reign.