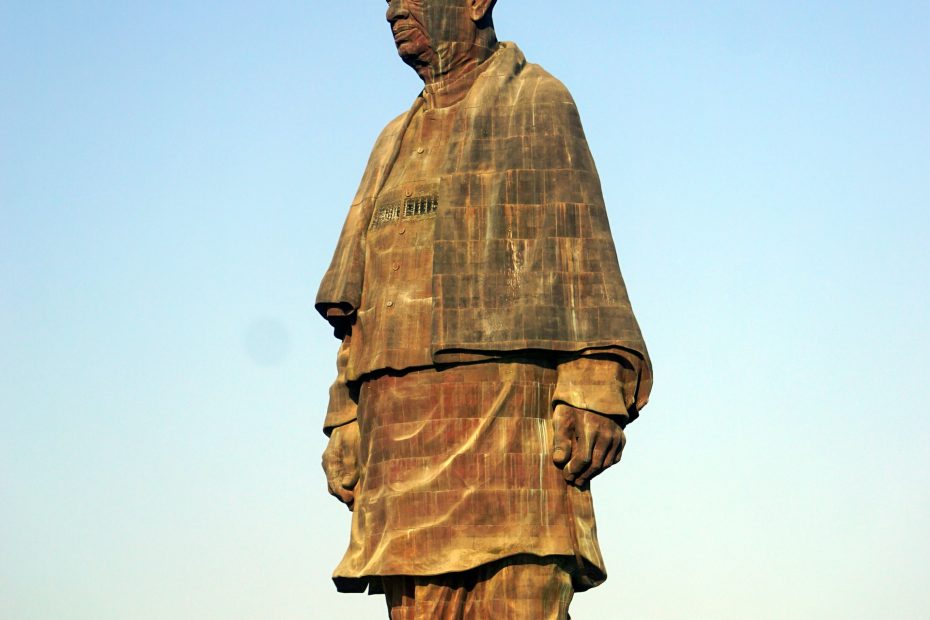 Hey Guys, Welcome to FactsMinister. Today we will show you the top five tallest statues in India.

There are several tall statues scattered across India, but which one reigns supreme? Here are the top five tallest statues in India, including the history of each one and their importance to the locals and country as a whole. If you’re wondering What are the tallest statues in India? Keep reading! You won’t want to miss out on these interesting sites or this fun fact about one of them.

The Statue of Unity is located on Sadhu Bet, a small island near Sardar Sarovar Dam. It is located in the Kevadia Colony in Narmada district of Gujarat. It is a tribute to Sardar Vallabhbhai Patel. The statue of unity was inaugurated on 31 st October 2018 by our Prime Minister Narendra Modi. The total height of all components combined will be 210 meters. To ensure that it doesn’t break when finished, engineers have strengthened it with nine layers of steel plates and 18 concrete layers.

The Statue of Belief is the tallest statue of Shiva located in Rajasthan, which is the state where he’s also considered the main deity. Total monument height is 106 m (348 ft) with a 33 m (108 ft) feet foundation. The tallest shiva statue in the world.

The Ramanuja statue, also known as the Statue of Equality, is a statue of the 11th-century Vaishnavite Saint Bhagavad Ramanuja, which can be found on the grounds of the Chinna Jeeyar Trust in Muchintal.  It was constructed to commemorate the 1000th anniversary of his birth in 2018.It is 216 ft in height.

The bronze statue is of the legendary poet and philosopher, Valluvar. It is located at Kanyakumari, Tamil Nadu. Valluvar or Thiruvalluvar was a poet who lived during the 1st century AD and wrote the famous text on Tamil grammar and literature, Thirukkural, which became one of his many contributions to ancient Tamil society. The statue was renovated and inaugurated on January 1 st 2000 by former chief minister Karuna nidhi .