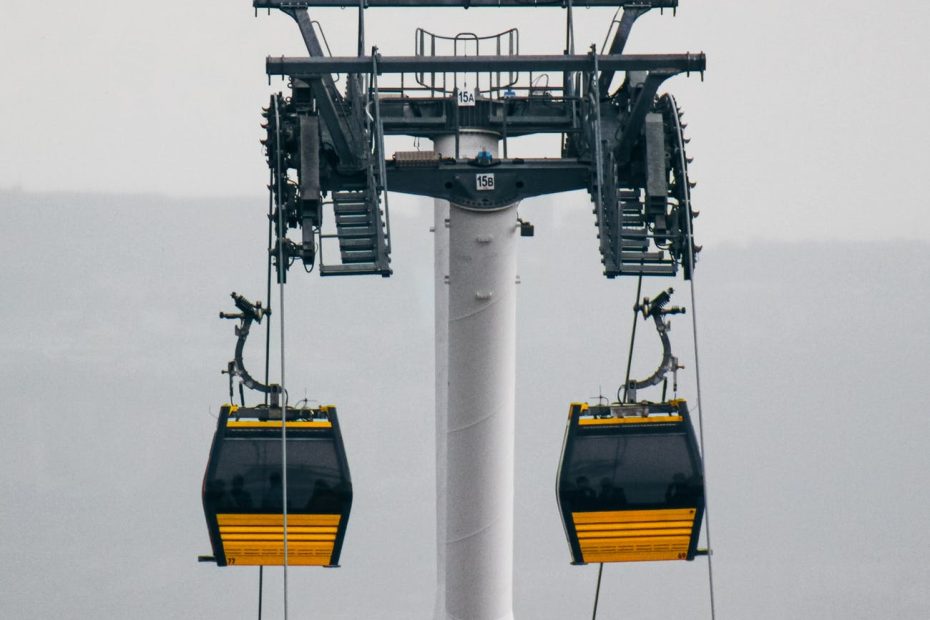 11 travellers were stranded in the Timber Trail ropeway at Parwanoo in Himachal Pradesh’s Solan district on Monday. Ten of them have been successfully saved using rope, while one is still pinned inside the trolley that is stuck in the air. People are being evacuated by the technical personnel of Timber Trail and the Solan district administration. A team from the NDRF has also arrived there.

Following the rescue, the people who were evacuated are having their health examined. Jai Ram Thaku, the chief minister, has also issued orders for the swift evacuation of the people. The tourists were struck in the cable car at 11 am and now it’s nearly 5 hours since the rescue operation is going on. The Chief Minister is personally travelling to the area as per tweet made by him. At the same time, a sizable crowd has gathered close to the ropeway incident.

Travellers were going to hotel through Ropeway

Near Parwanoo, the hotel is located on a hill about 800 metres from the Timber Trail. The hotel is accessible by ropeway. Around 11 a.m. on Monday, the trolley experienced a technical issue. The trolley has since been hanging in the air. The State Disaster Management Authority reports that 10 persons have been rescued. Some individuals were hesitant to drop through the rope. It became difficult to save them on time as a result of this. But thanks to the NDRF and management department, currently only one traveller is stuck there with operations going on as of now.

People who are stuck in the ropeway trolley were recording their ordeal and claiming that they have been stuck for an hour in the timber trail trolley. No plans to save them have been made as of yet. The elderly comprise the majority of those stuck in the trolley. People claim that because they are dangling in the air, they are becoming anxious. A visitor claims to be a patient of BP-sugar. He is unable to use a rope to make his way deeper into the forest. A woman who has knee discomfort and a woman who has heart disease are both reluctant to let go of the rope at the same moment. But as of now after 5 hours rescue operation started 10 people have been successfully saved.