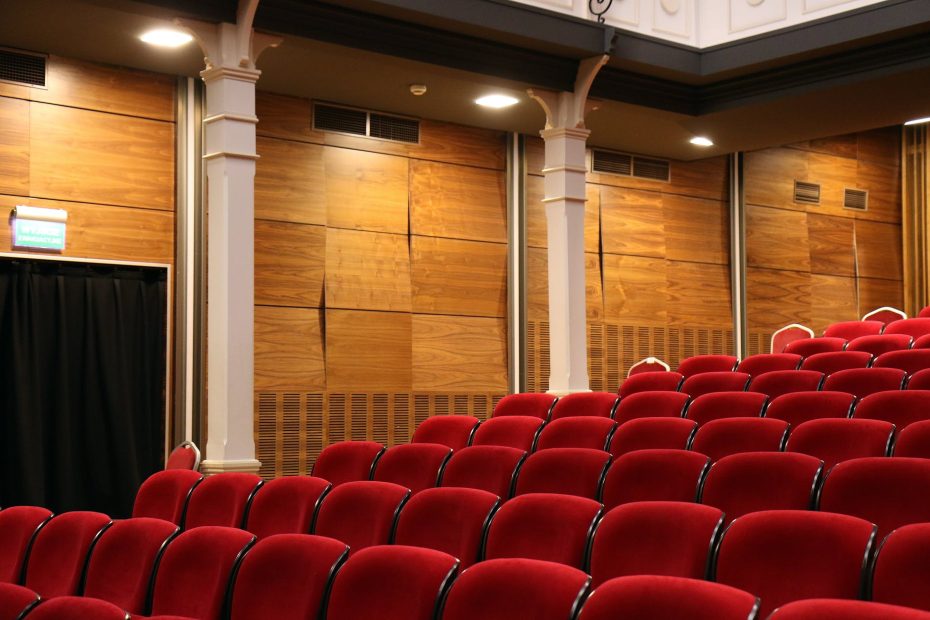 Honorable Home Minister Amit Shah complimented Samrat Prithviraj movie after watching its screening. The Home Minister further stated that it is a film about Indian women’s emancipation. The film’s direction was lauded by several politicians, including the Karni Sena. As a result, it is likely to be announced tax free in many other states. Recently Vivek Agnihotri’s movie Kashmir Files was made tax free in many states.

Advance Booking of Samrat Prithviraj Film not up to the Hype : Reports

In terms of advance booking trends, Samrat Prithviraj isn’t living up to the expectations. In reality, the figures that have been submitted are startlingly low. According to a major box office report, the historical drama has received an advance booking of 2.17 crores  [To get off to a good start, the big screen entertainment should make at least 10 crores in advance ticket sales. As of now, that appears to be a very difficult task for Samrat Prithviraj movie now it will depend on spot bookings tomorrow]. It’s quite low for such a significant release.