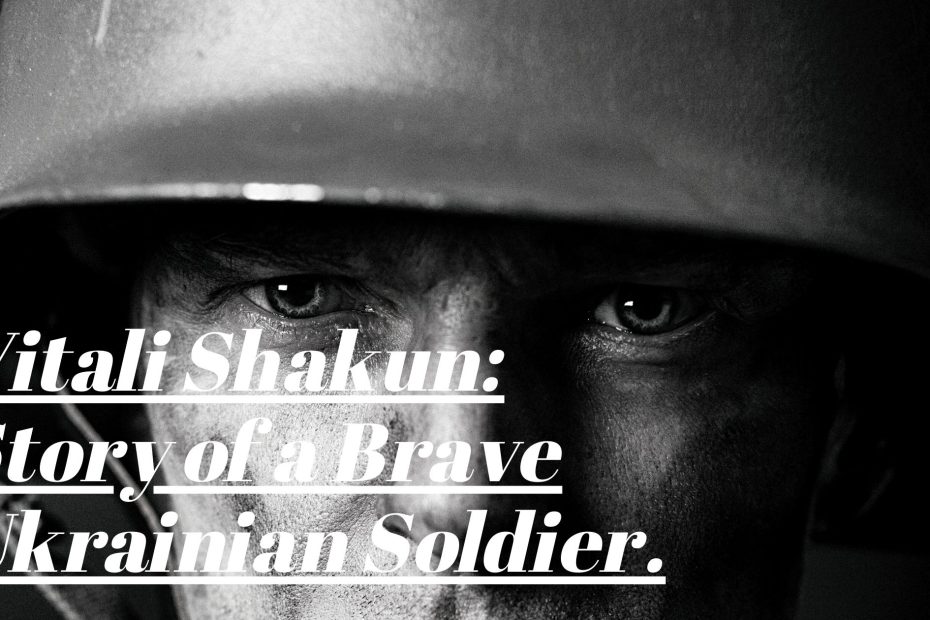 A Ukrainian soldier has indeed been lauded as a hero for blowing himself up in order to destroy a bridge to prevent Russian tanks from invading his country. Vitaly Skakun, a member of a marine infantry battalion aiming to block the Henichesk bridge in the southern Kherson region,  recognised for his bravery by the General Staff of Ukraine’s Armed Forces.

Mr Skakun’s bravery came just hours before Russian tanks descended on Kyiv, as Ukrainian President Volodymyr Zelensky urged citizens to arm themselves with Molotov cocktails and fight back against the invasion.

The incident took place when Russian tanks advanced, marine battalion engineer Vitaly Skakun Volodymyrovych was deployed to the Henichesk bridge in the southern province of Kherson.

When the battalion decided that blowing up the bridge was the only way to stop the armoured column, Volodymyrovych volunteered to place mines on the span, according to the General Staff of the Armed Forces. When he realised he didn’t have time to flee, the valiant soldier made the ultimate sacrifice on the bridge that linked Russian-occupied Crimea to mainland Ukraine.  Reporters also say that Vitaly also got in touch with his brothers in the army and told them he was going to blow up the bridge. Immediately following an explosion

Because of his bravery, His valiant actions significantly slowed the enemy’s advance, allowing the unit to relocate and organise defences. Russian forces were forced to take a longer route into the region.

According to the officials in Ukraine Vitaly Skakun Volodymyrovych will be posthumously awarded for the bravery he displayed in serving his country against the Russian Invasion.

Check out more of Our Trending News Articles.