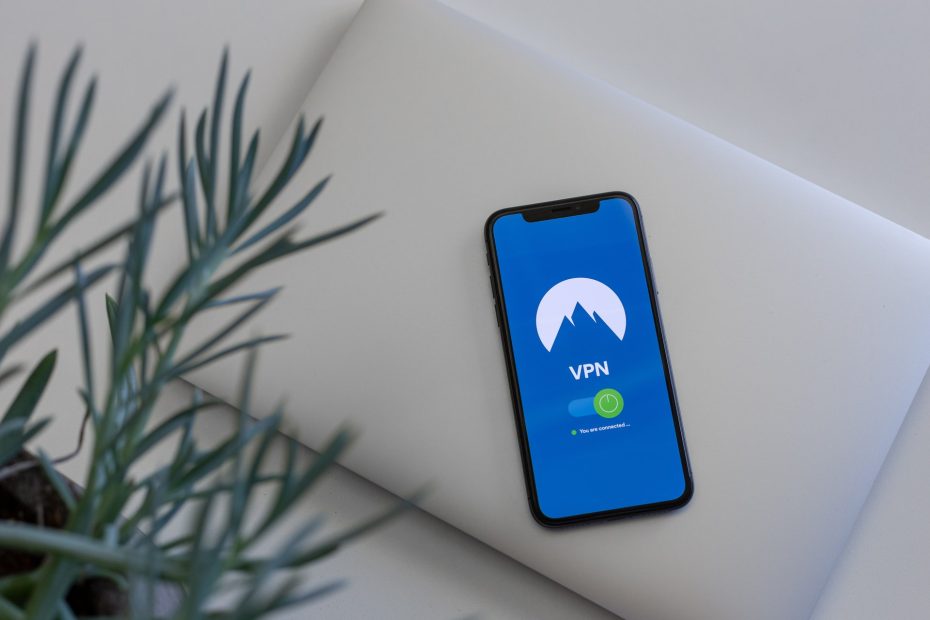 In terms of virtual private network (VPN) security, the Indian government has said in one of its regulations that VPN businesses must save customer data for five years and provide it to authorities if necessary. Some large VPN providers are now objecting to the government’s decision. Many large firms, such as NordVPN, have stated that until the government changes its policies or provides another choice, they will be forced to exit the Indian market.

VPN service providers will be required to preserve data like as names, email addresses, and IP addresses of their users for five years or longer, according to a directive issued last week by CERT, a ministry of electronics and information technology body. According to the order, if a VPN business’s registration is cancelled for any reason, the company might be sought for data even after that. In simple words, a VPN provider will have to hand over data to the government even if it is shutdown or prohibited.

Due to the growing threat of cyber security, the government has passed a new law that allows cyber offenders to be followed in real time. According to the government agency, if a VPN service provider fails to submit data to the government or fails to follow orders, legal action can be taken under section 70B(7) of the IT Act of 2000 and other legislation.

Surfshark VPN has stated that it is committed to protecting its users’ privacy. Users’ browsing histories or login information are not saved. According to the company, RAM only works when the user’s data is automatically overwritten by a server. Many other VPN providers have stated that their clients’ safety is important to them. If the government does not modify its policy, we would be forced to shut down our server in India. India is the most important market for VPN providers.

What is VPN and How does it work?

A Virtual Private Network (VPN) encrypts your data while also concealing your IP address. Your digital identity is hidden from the rest of the world in this case. You can also use a VPN on a public Wi-Fi Network. The most significant benefit of using a VPN is that you will not be tracked. No one knows what you’re searching for or doing on your computer or mobile device, however whenever you make a search in the open network, a variety of sites collect your information via cookies and use it for advertising. VPNs are now being used for fraud and criminal activity, something the government is concerned about.