VVS Laxman Likely to be appointed as India’s second coach 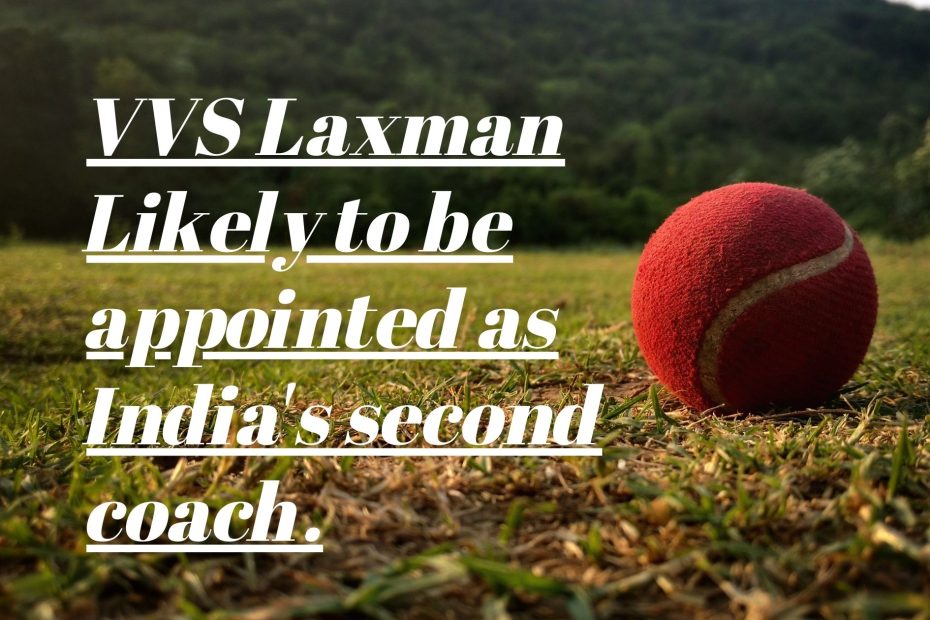 Mr Very Very Special, VVS Laxman, may be appointed as the Indian cricket team’s coach for series against Ireland and South Africa. In fact, BCCI will designate two separate coaches for the two tours that will take place in the coming month. Rahul Dravid, Team India’s head coach, will travel to England with the Test team, while South Africa’s team will visit India for a T20I series.

From June 9, a five-match T20 series versus South Africa will begin. Delhi, Cuttack, Vizag, Rajkot, and Bangalore will host the matches. On the 26th and 28th, the Indian cricket team will play two T20 matches against Ireland. Between July 1 and 5, the Indian Test team will play the remaining Test matches from last year’s tour of England.

Youngsters can get a chance to play in T20 series

For these two series, two distinct teams will be announced. Along with these teams, there will be a distinct coaching staff in this case. Regular Test players will be selected, while youth who do well in the IPL may be considered for the T20 squad. Tilak Verma, Umran Mallik and Rahul Tripathi likely to selected.

Main Players to be rested for T20 series ;Hardik or Shikar Dhawan to handle captaincy

Shikhar Dhawan or Hardik Pandya might be granted captaincy duties for the T20 series against Africa. “Senior players can receive at least three and a half weeks off,” officials stated. After the IPL, Rohit, Kohli, Rahul, Pant, and Bumrah will play the fifth Test against England.

Warm up Match against Leicestershire before Birmingham Test

According to a BCCI official, we will play a warm-up match against Leicestershire on June 24 before the Birmingham Test.