What is Aphasia? Symptoms, Diagnosis & Treatment 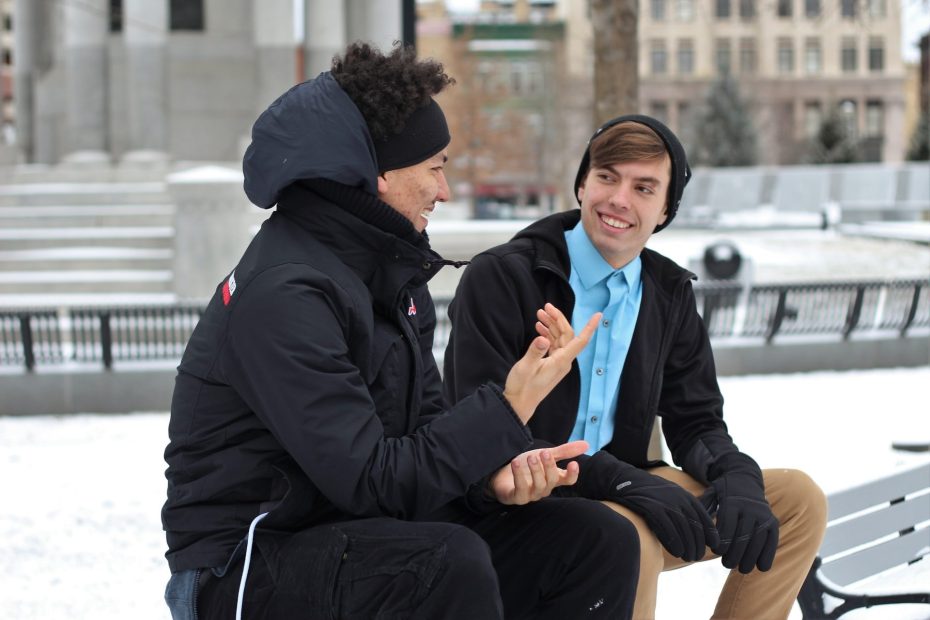 Bruce Willis, the action icon who was recently diagnosed with aphasia, revealed on Wednesday that he is retiring from acting due to health difficulties. Bruce Will’s family released a joint statement on Instagram relating to the actor’s disease and retirement. So what exactly is Aphasia? To know more about this condition read the information below :

Aphasia is the inability to use or comprehend language, both written and spoken. Aphasia can be caused by physical damage to the brain, such as a stroke or traumatic brain injury, or by damage that occurs with age. Although there are several types of aphasia, it often results in the loss of specific language abilities and skills that people previously possessed, although they may still be able to understand others when they speak slowly and clearly.

The definition of aphasia varies slightly among medical professionals but generally refers to an acquired communication disorder that primarily impacts a person’s ability to express themselves verbally. This impairment occurs when someone has suffered damage to parts of their brain responsible for language comprehension and production. Depending on which regions are affected, symptoms can vary widely from person to person.

For example, someone with Broca’s aphasia will likely have difficulty producing coherent speech despite being able to understand what others are saying. Someone with Wernicke’s aphasia will have difficulty expressing ideas verbally while still having no problems understanding words or phrases that they hear or read. The difference between these two forms of aphasia is the injury in part of the brain . Regardless of severity, language difficulties can affect not only relationships but also one’s ability to function independently in society.

What are the Signs and Symptoms of aphasia?

The signs of aphasia vary depending on which language center of your brain was affected. There are four main types of aphasia: Broca’s aphasia, non-fluent (also called expressive) aphasia, conduction aphasia and Wernicke’s aphasia. Each type has its own set of symptoms but many patients experience common characteristics such as word finding difficulties or trouble understanding what other people say.

How do Doctors diagnose aphasia?

Depending on which form of aphasia you have (due to stroke or another cause), you may be able to recover. If your aphasia happened due to brain damage caused by oxygen deprivation (hypoxic-ischemic injury), there’s less chance of recovery than if it was due to stroke—in which case, rehabilitation can help you regain lost language functions. In either case, rehabilitation can help—but it’s not always easy. And recovery varies widely from person to person: It depends largely on severity of symptoms and each person’s motivation for speech therapy.