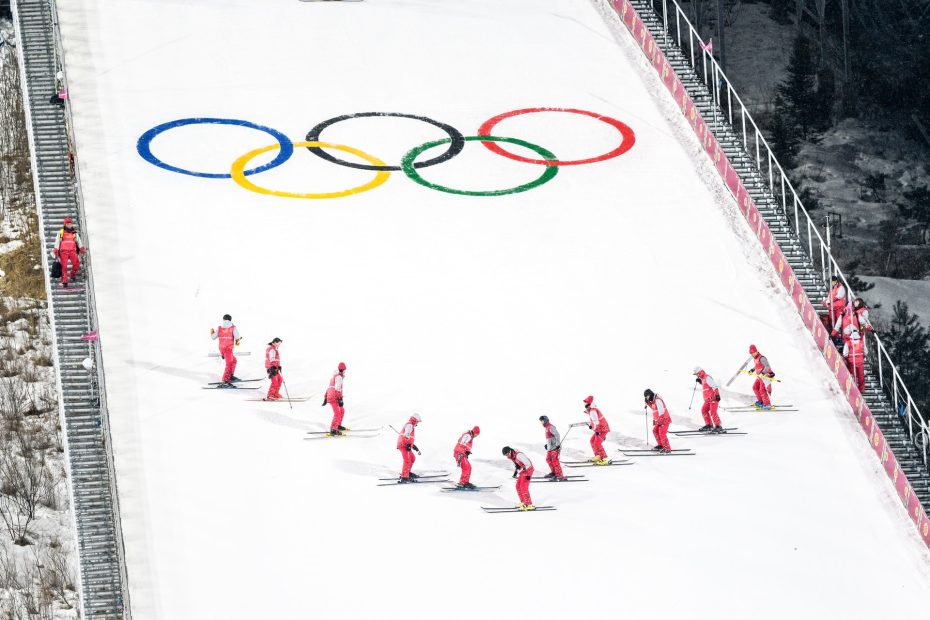 India’s envoy will not attend the opening or closing ceremonies of the Winter Olympics commencing Friday in Beijing, citing Beijing’s decision to choose a Chinese soldier implicated in the Galwan incident as an Olympic torchbearer.

The 2022 Winter Olympics, formally known as the XXIV Olympic Winter Games and dubbed Beijing 2022, is an ongoing international winter multi-sport event taking place in Beijing, China, including the nearby districts of Yanqing and Chongli. The games began on February 4th, with preliminary events commencing on February 2nd.

The Galwan hostilities in mid-June 2020 killed 20 Indian soldiers, including a Colonel, while China admitted losing at least four men last year, making it the worst confrontation between the two countries in over four decades. Miram Taron, a 17 year old boy, who was allegedly kidnapped on January 18 by the Chinese People’s Liberation Army (PLA) made India take a very strong decision to boycott the Winter Olympics.

“It is truly regrettable that the Chinese side has chosen to politicise an event like the Olympics,” said Arindam Bagchi, a spokesperson for the Ministry of External Affairs. “Neither the opening nor closing ceremonies of the Beijing 2022 Winter Olympics will be attended by the Charge d’Affaires of the Indian Embassy in Beijing.”

Which other countries have boycotted the Winter Olympics?

China’s reaction to the boycott by various countries?

China has stated that the boycotts are “not bothering it at all.” “In truth, no one would care whether these people arrive or not, and it has no impact whatsoever on the #Beijing2022 to be successfully hosted,” It also issued a stern remark on the Australian government calling it a rude and careless decision.