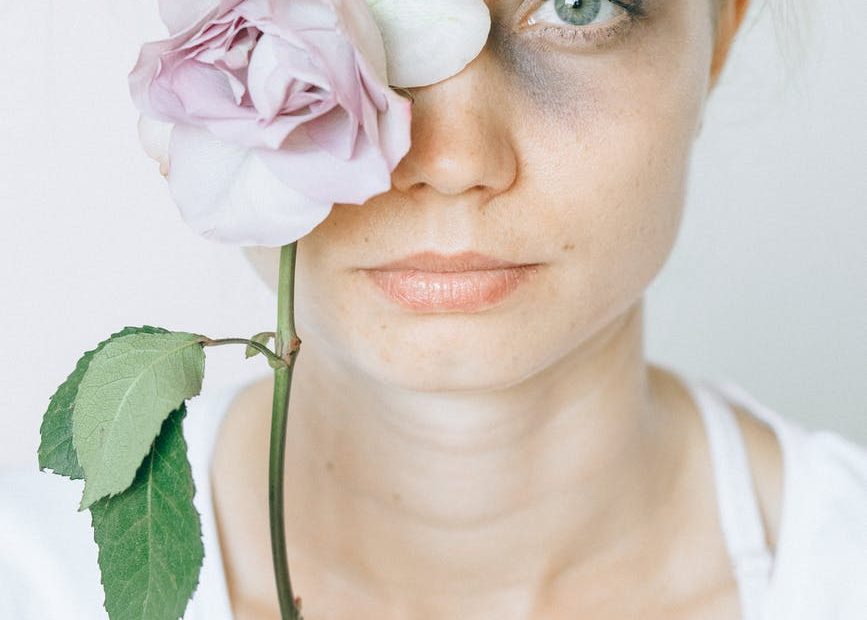 On Friday, a frightening incident occurred on the red carpet of the Cannes Film Festival. According to media sources, a woman stripped off her clothing during the performance to send a statement about rape in Ukraine. Everyone at the ‘Cannes Film Festival’ was taken aback by the incident, which occurred at the premiere of George Miller’s film ‘Three Thousand Years of Longing.’

Don’t Rape US : Women raises voice against assault on women in Ukraine

On the body of the woman who made this incident, the message ‘Stop raping us’ was scrawled alongside the blue and yellow colours of the Ukrainian flag. Aside from that, the woman’s feet were also painted in crimson. ‘Don’t rape us!’ said a woman who used this international forum to denounce rape in Ukraine.

The Cannes Film Festival guards sprung into action shortly after the incident and covered the woman’s body with their coats. However, the world community has once again raised the veil on the Ukraine situation. Prior to the inauguration of Cannes 2022, Ukrainian President Volodymyr Zelensky delivered a message. “We need a new (Charlie) Chaplin to prove that cinema today is not silent,” Zelensky added, urging people to speak out against the conflict.

Cannes Film Festival, or Festival de Cannes, is an annual film festival held in Cannes, France. The festival, which began in 1946 to honour artistic success  has evolved into a gathering place for those interested in the art and influence of movies.