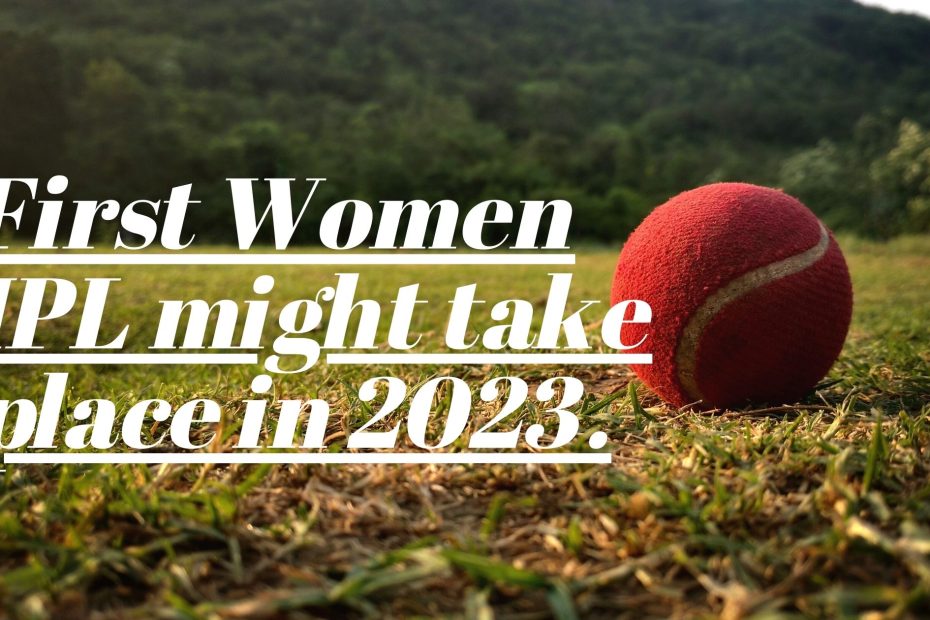 After a long wait and much debate, the vision of the women’s IPL is finally becoming evident. Sourav Ganguly, President of the Board of Control for Cricket in India (BCCI), has stated that the inaugural season of the women’s IPL could take place in 2023. The league can have 5 to 6 clubs in its inaugural year. After the IPL Governing Council meeting, Ganguly stated that “The BCCI’s Annual General Meeting (AGM) will have to ratify the women’s IPL. Thereafter, the further action will be initiated”

All existing men’s IPL franchises will be given first priority in purchasing a team in the women’s IPL. According to BCCI sources, four men’s franchises have expressed interest in developing a women’s IPL team.

This year, however, the Women’s T20 Challenge will be held. In the course of the men’s IPL, three women’s teams compete in this competition. It was not possible to organise it in 2021 due to Covid pandemic.