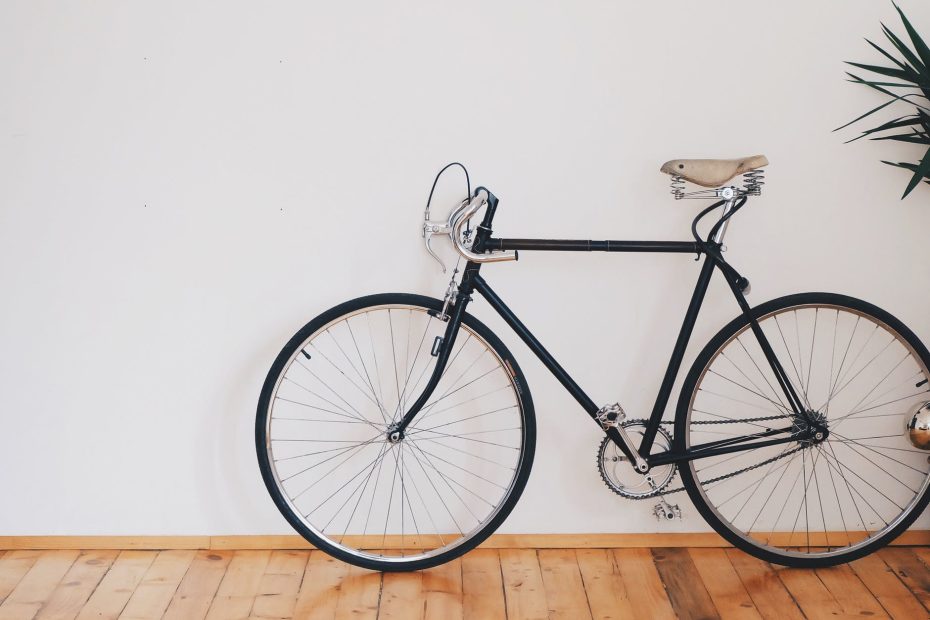 Every year on June 3rd, the world celebrates World Bicycle Day. World Bicycle Day meets a variety of goals and provides numerous advantages. Bicycles are good for the environment, and they’re also good for your health. In such circumstances, the bicycle plays a vital role in our lives.

Bicycle Riding: Win- Win Situation for our Health and Environment

When viewed as a mode of transportation, many individuals in India ride bicycles to go to school, college, and work. It also serves as an excellent environmental tool. Cycling promotes weight loss, physical strength, and healthy exercise, among other benefits. World Bicycle Day is observed to raise public awareness of several of these advantages.

Leszek Sibilski ,a Polish-American sociologist, initiated the campaign on this day, which was backed by Turkmenistan and 56 other countries. Every year, a topic for World Bicycle Day is chosen, and all countries throughout the world participate in the celebration. The theme of  World Bicycle Day 2022  is “Celebrating The Affordable Route To Sustainability”.

The  Evolution of “Bicycle” –  Timeline