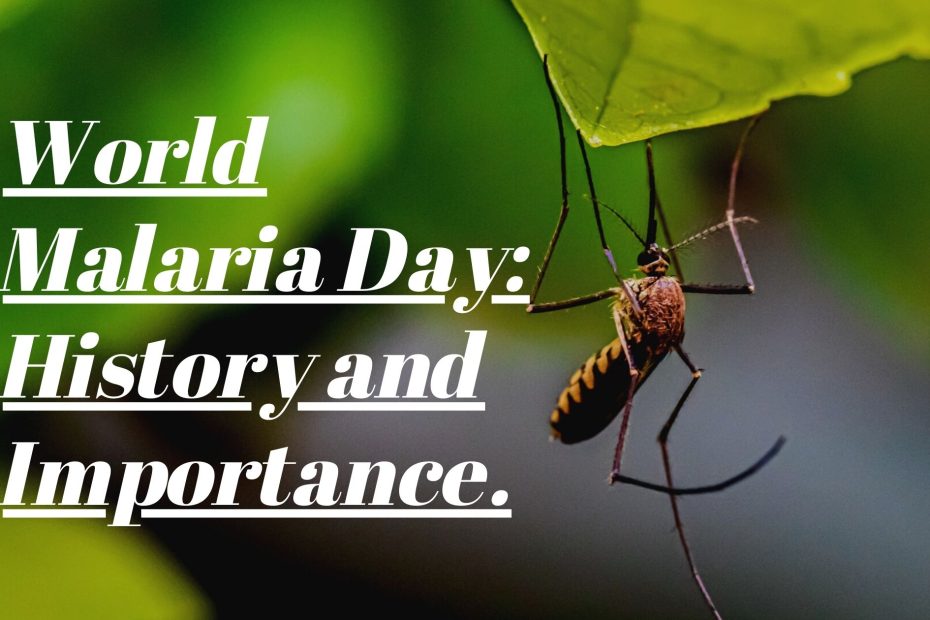 Every year on April 25, World Malaria Day is observed by the World Health Organisation. The goal of this day is to take quick action in the fight against diseases that are dangerous, such as malaria. Every year, thousands of people in India succumb to mosquito-borne diseases, one of which being malaria.

Malaria is a life-threatening disease spread by the bite of infected mosquitoes. The Plasmodium parasite, which causes malaria, is transmitted by female Anopheles mosquitos through their saliva.

When a person becomes infected with malaria, there are three general symptoms of malaria that can occur. The first symptom of malaria is a fever. This fever, which may be mild to severe in nature, usually occurs within 10 days of being bitten by an infected mosquito. In some cases though, it can take up to 4 weeks for symptoms to show up after a bite from an infected mosquito.

Once someone has contracted malaria, he or she will have 2 more symptoms as well as having a fever. Those additional 2 symptoms are headache and nausea/vomiting (oftentimes vomiting blood). If left untreated, these additional 2 malarial symptoms could result in coma and death due to organ failure and brain damage that occurs during malarial infections.

The easiest way to protect yourself from malaria is to prevent mosquito bites by using bed nets, wearing clothes that cover your arms and legs and using a mosquito repellent (which are very effective). If you live in a country where malaria is common, it’s important to take these simple steps. You should also seek medical attention if you have a fever or flu-like symptoms after traveling in an area where malaria may be present. That way, you can get treatment early on, rather than waiting for symptoms to appear. In many places in significant malaria transmission areas, there are programs that spray neighborhoods with insecticides.